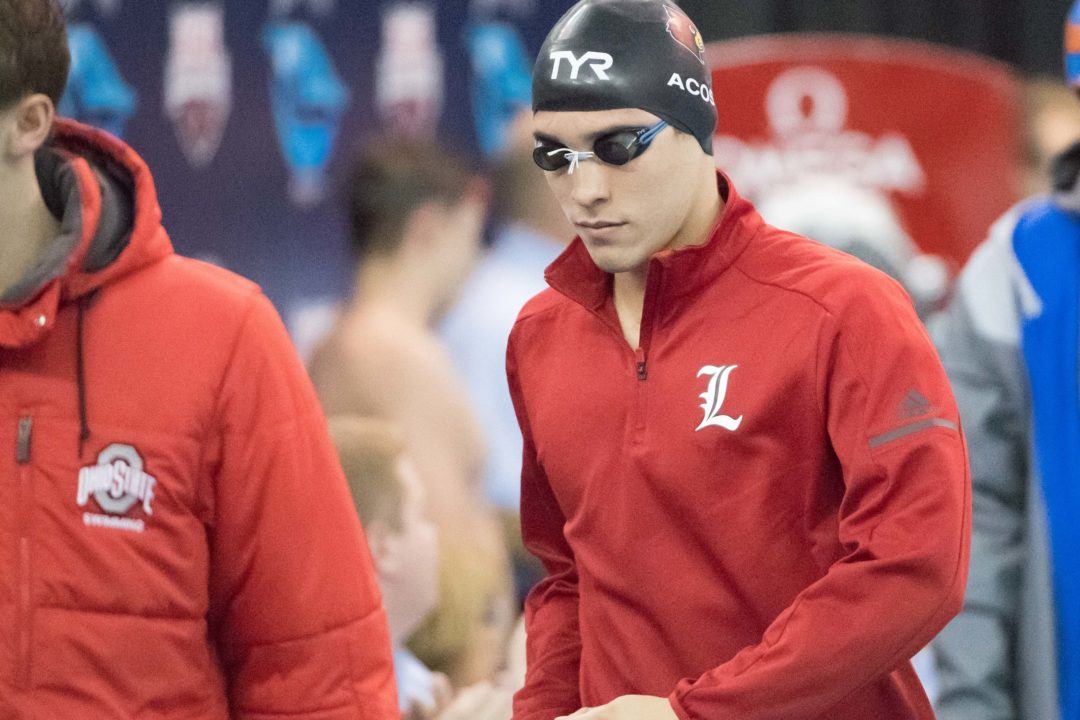 FINA has offered 140 scholarship for swimmers, divers, and open water swimmers to receive world-class training that otherwise might not be available to them. (Above: Marcelo Costa of El Salvador, an alumnus of the FINA Scholarship program) Archive photo via Mike Lewis/Ola Vista Photography

FINA, the international governing body for 6 aquatic disciplines including swimming, has announced its 2021-2022 scholarship program. That will include 140 scholarships in swimming, diving, and open water swimming – the highest number of scholarships since the program was started in 2015.

The one year scholarships are renewable for the 2022-2023 year as well.

57 swimmers and 5 divers who have participated in the program competed at the Tokyo 2020 Olympic Games.

There are two avenues for FINA training scholarships. One includes a National Federation-administered option, where the NF proposes a monthly budget and administers the scholarship.

The second option program provides financial assistance to athletes to train at FINA training centers around the world. Current centers:

The scholarship includes up to $1000 in travel allowance to athletes to travel to participate in a FINA Qualifying Event. Those athletes who are on long-term scholarships can have those scholarships revoked if they don’t qualify for the next major qualifying event.

Athletes who have been convicted of doping offenses are not eligible for the program.

Among the program’s more famous alumni are Marcelo Acosta, who became the first El Salvadorian in history with an Olympic “A” cut and has also had success at the NCAA level, and former Florida All-American Khader Baqlah of Jordan.

This is one of a number of programs to increase funding for athletes and federations since Kuwaiti Husain Al Musallam took over as FINA president in June. That includes increased prize money at the upcoming World Short Course Championships, adding more sports to creat an “aquatics festival” around those short course World Championships, a new program to distribute television revenue from their IOC television rights share, and establishing a new FINA Development Centre in South Africa.

This gives him a mixed legacy so far in his short tenure leading the program, with these new policies and distributions juxtaposed against continued investigations of a possible role in the ongoing FIFA corruption case.

Applications for the program opened on Monday, September 6 and will close on September 26.

Hard to see some criterias are not applied in all Federations/Countries.

Howecome Nicole Frank from Uruguay has a scholarship if she had a doping sanction as a 14 year old?
Politics and corruption are always related to sports!