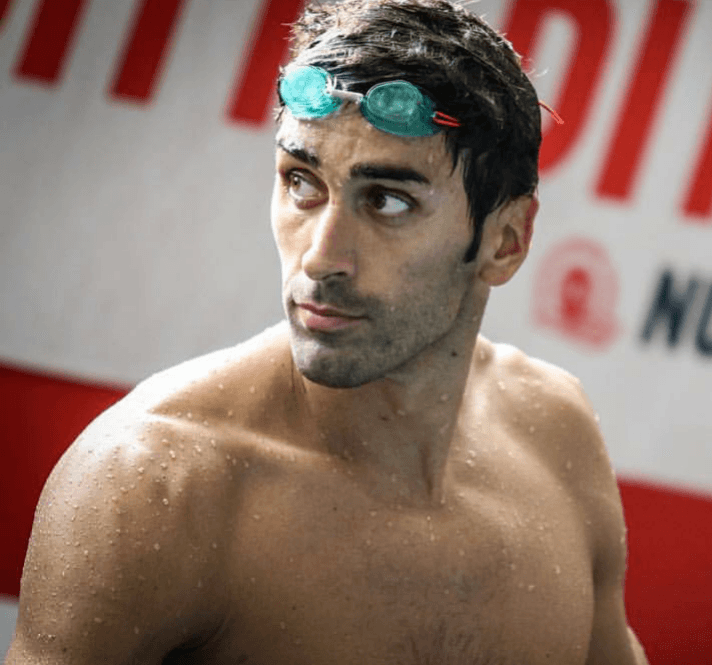 You can read the SwimSwam Italia report here.

Accused of ‘use or attempted use of doping substances’, as well as abetting and administration or attempted administration of a prohibited substance, Magnini was facing a possible 8-year ban, although he is retired. He was given the 4-year suspension back in November of last year, along with Michele Santucci, with each swimmer vowing to appeal

In today’s decision for Santucci, however, he won his appeal and the 4-year suspension has been dropped. He had faced accusations involving only the use or attempted use of doping substances.

“Rejects the appeal brought by the National Anti-Doping Prosecutor on February 20, 2019, against the decision given by the First Section of the TNA on November 6, 2018, filed with the motivation on February 4, 2019, in the proceedings against the athlete Filippo Magnini “

You can refresh yourself on the steps that led to Magnini’s lost appeal and Santucci’s doping suspension acquittal below:

Let us set a few things straight:
1) Magnini has been sentenced for “attempted” use of doping substances. He did not smash any vials or take any drugs that we know of. But attempt is sufficient to warrant such a ruling under applicable rules.
2) He was sentenced on the basis of circumstancial evidence. That would not stand in any ordinary court – as a matter of fact, he was thrown out of the criminal proceedings against the physician who is at the center of this scandal – but it is enough for the courts of arbitration handling doping cases
3) The facts for which he was sentenced have all occurred in recent years, way past his… Read more »

Pellegrini and Magnini did not split “ages” ago, They lived together during the time in question and during the prime of her career, and were even seen dining together with her parents after their purported split. There should be a re-test of all of their anti-doping samples–this is why those types of samples are retained for so many years.

Does anyone know if he and Frederica Pellegrini are still a couple?

No. You can see Magnini dating with another woman on his Instagram.

Bet Brent Hayden is glad he didn’t shake hands with this cheater at 2007 worlds bow (although at the time he wanted to, and magnini rebuffed him—probably couldn’t look him in the eyes)

Will Magnini be found guilty after the fact and forfeit his medals?

Who knows, Dan, who knows..