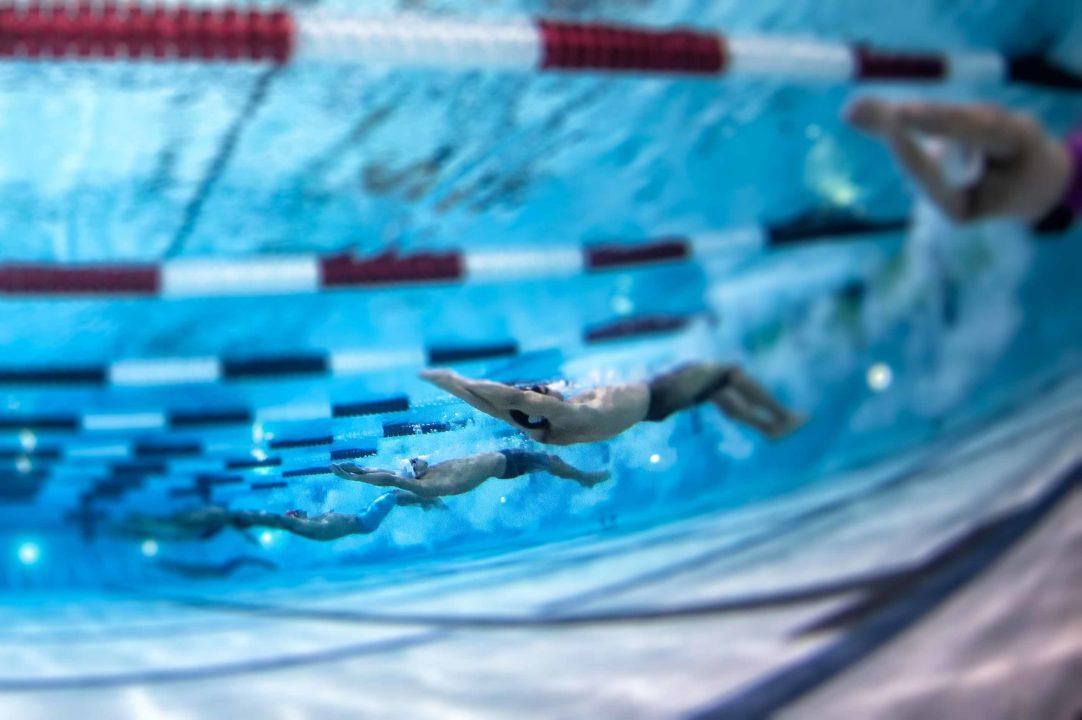 16-year-old Pieter Coetzé put up the swim of his life to qualify in the men's 100m backstroke at the just-concluded South African National Championships. Stock photo via Mike Lewis/Ola Vista Photography

Just days ago, Japan’s youngest Olympic swimming team member since 2012 made the squad in 17-year-old Konosuke Yanagimoto in the men’s 800m free relay. Last night, South Africa topped that with an even younger constituent in the form of 16-year-old Pieter Coetzé.

Competing in the men’s medley relay, which was the final event on the final night of competition at the 2021 South African National Championships, Coetzé fired off the best time of his life leading off in the backstroke. Getting to the wall in a time of 53.62, Coetzé scorched his previous career-quickest en route to qualifying for his first Olympic Games.

Entering these championships, the Tuks swimmer’s personal best in the 100m back rested at 55.19, a mark which he already brought down nearly a second to 54.25 to take the individual title here at Newton Park. That time rendered the teen less than half a second away from the FINA ‘A’ cut of 53.85 needed to qualify for the postponed Olympic Games.

Making the most of his final opportunity, the Rocco Meiring-trained budding star crushed a massive 53.62 to lead off his squad’s relay. Opening in 25.96 and bringing it home in 27.66, Coetzé comfortably cleared the aforementioned A cut to add his name to the South African roster for Tokyo.

In doing so, Coetzé rocketed himself up the list of all-time South African 100m backstroke performers, now situated only behind national record holder Chris Reid and his national tandard of 53.12.

For additional perspective, Coetzé’s time would rank as a new National Age Record in the United States for men aged 15-16. His outing is faster than the NAG held by Olympic champion Ryan Murphy at 53.76 from the 2012 U.S. Olympic Trials.

He told SwimSwam today, “The last year has been tough and I’m proud to say I’ve pushed through and trained harder than I ever have. Qualifying is just the result of the work I’ve been putting in over the years and I’m so grateful that it paid off.”

Should the russian boys be in those rankings?

I think we can be pretty sure that Jefimova will be the youngest swimmer in Tokyo right?

On men side, the DOB must be seen but there are a line of 16 years old who can qualify (Can´t remember if there is a 15 year old)

But, overall that was a pretty impressive swim

Pilate is 16 year old already.. Jefimova will still be 14 at OG…

14 dang didn’t know she was that young

New font on the swimswam lists?