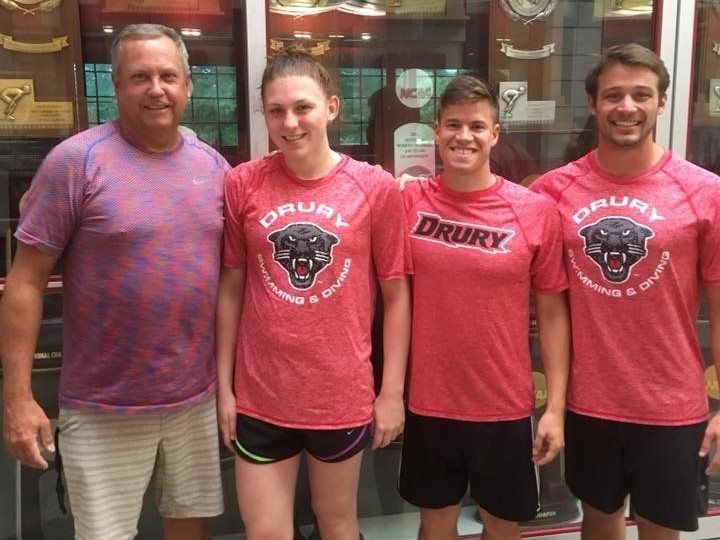 Tori Sopp of Wirral Metro SC in Cheshire, England has signed to swim for Drury University in the class of 2022. Current photo via Martin Brooks

Tori Sopp of Wirral Metro SC in Cheshire, England has signed to swim for Drury University in the class of 2022, with a planned start date of January 2019.

“I’m so happy to announce I have signed to swim for Drury university, the coaching team were so friendly and welcoming, the facility was amazing and they offered the course I wished to take. I want to thank my family and friends, coaches and team mates for all the continued support over the years.
“I can’t wait to join the team and become a Panther!”