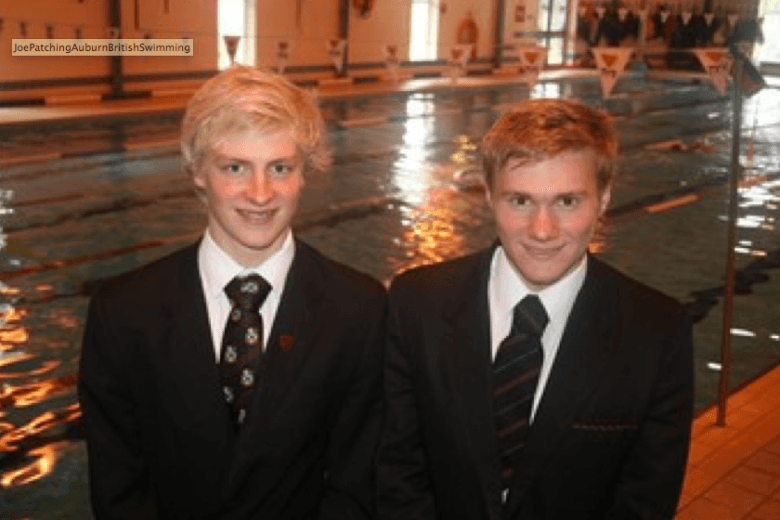 There were two phenomenal backstrokers in the high school class of 2013 that everyone was focused on for the men’s side of recruiting, Ryan Murphy and Jack Conger. With Murphy chosing Cal and Conger Texas, though, there was still one more star-power name in backstroking that remained in the class, though as an international, he flew a bit under the radar.

Joe Patching, the defending European Junior Champion in the 200 backstroke, will be an Auburn Tiger next year, joining fellow Brits Pippa Cochran andJames Disney-May in Eastern Alabama next fall.

Patching woul dseem en route to an Olympic spot in 2016 (if not a World Championship spot sooner), with a best time of 1:59.45 in the 200 back in long course. Though that’s not quite the 1:57’s that conger and Murphy go, it did make him the fastest Junior in Europe last season. He seems by no-means close to peaking, either: the 10-fastest swims of his career were all in 2012, totalling almost 3 seconds of a drop in his best event.

Like many swimmers who have as much of an international-level commitment as Patching does, his long course results are far better than those in short course, so he will have some work to do to develop in the 25 yard pool to maximize value for the Tigers. If or when he does, however, he will provide major value for this team. The once-deep Auburn backstroke group will be next-to-nil after the graduations of Kyle Owens and Brandon Siemasko following this season. Patching should take over at least the 400 medley relay, with spots on the 400/800 free relays and 200 medley relay a possibility as a freshman as well.

Patching is the holder of three British Age Group Records.

Also joining Auburn’s class of 2017 is Michael Duderstadt from the Panama City Swim Team. He is a relative newcomer to the sport, having only swum year-round for three years, but the obvious potential is huge. He’s been 57.00 in the 100 breaststroke and 2:02.80 in the 200, and last year became the Panama City Swim Team’s first-ever Olympti Trials qualifier.

His senior season is already off with a bang, as he’s begun to show off his sprinting speed as well (sure to entice Auburn coach Brett Hawke, given his legendary sprinting reputation). At a recent in-season meet, unrested and unshaved, he swam 20.9 and 46.3 in the 50 and 100 freestyles, both of which are already best times.

Heard there is a big committment coming out of the ACC/ Virginia Tech Camp. Another UK super star crossing the pond.