Eindhoven Closes With Kromo On Top In 24.48 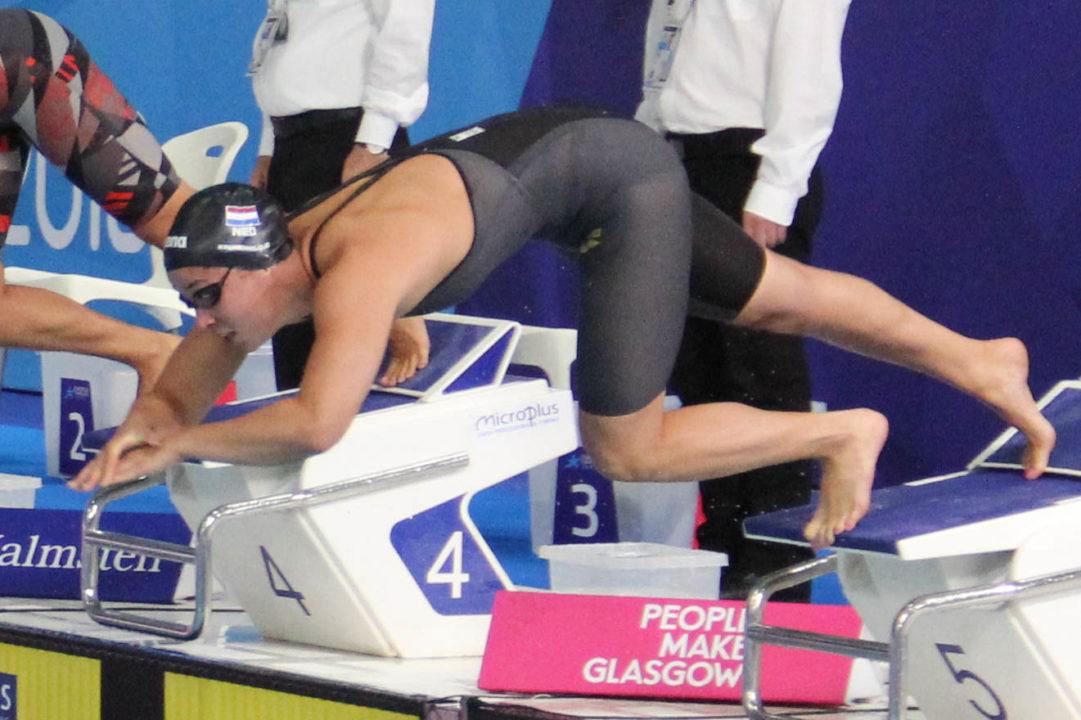 Reese Dunkenberger has verbally committed to Tulane University’s class of 2025 and will head to New Orleans in the fall of 2021.

A 2nd Dutch Junior Record went down on the final day of the 2019 The Swim Cup – Eindhoven.

Winning the men’s 800m free was visiting Italian swimer Domenico Acerenza, who topped the field in 7:53.41, the only sub-8:00 time of the field. He is just coming off the Italian National Championships last week where Acerenza took bronze in a time of 7:47.20.

Tonight his teammate Matteo Lamberti finished in 8:00.52 for silver while Marco De Tullio, another Italian rounded out the opt 3 in 8:00.53.

As for Simons, he lowered his Dutch Junior Record from this morning again in the 50m free finals, hitting the wall in 22.27 to take 4th.

Winning the men’s 50m free was national record holder Jesse Puts, who produced a gold medal-garnering effort of 22.16. He needed at least a 21.94 to make it onto the World Championships roster for Netherlands, however.

Tes Schouten, who qualified for this summer’s World Championships in a new 100m breast National Record, took the 50m gold here in 31.00.

The women’s 50m free saw Ranomi Kromowidjojo produce a winning mark of 24.48, leading teammate Femke Heemskerk who touched in 24.67. Both women have already qualified for Gwangju at previous meets, but were faster in tonight’s race.

Kromo’s 24.48 now ranks 7th in the world, while Heemskerk’s performance bumps her to 11th slot.