Dutch Still In The Hunt For FINA Cuts In Eindhoven 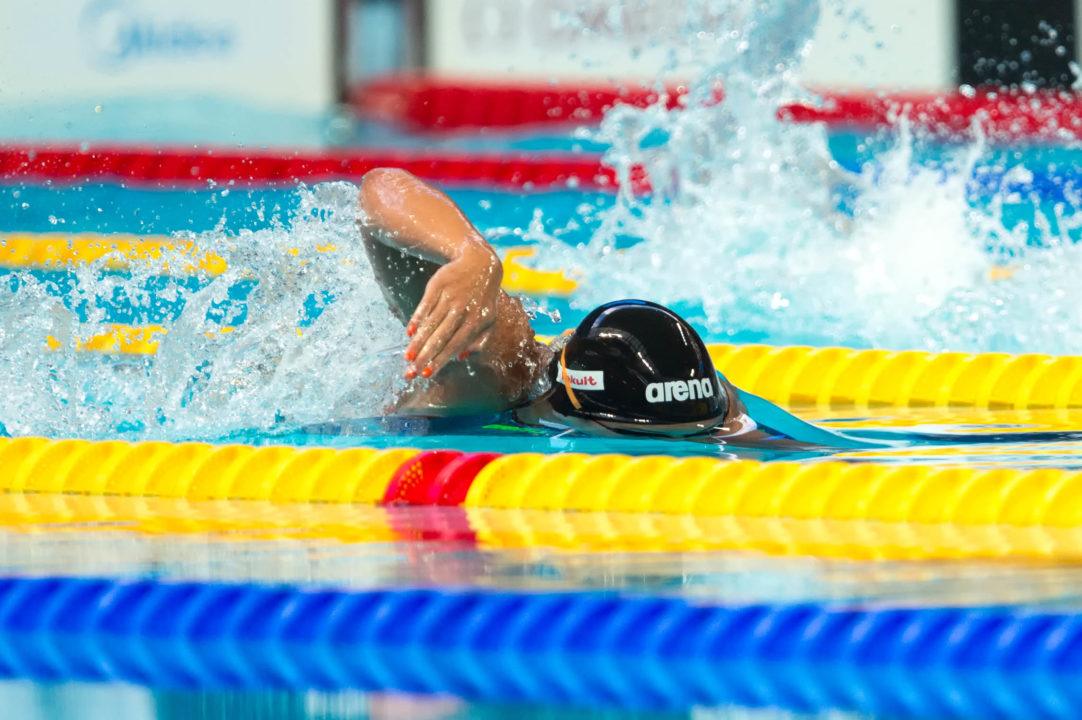 The 2019 Swim Cup - Eindhoven is slated to kick-off on Friday, with Dutch swimmers not already qualified in their desired events from last week's Swim Cup - The Hague getting another chance.

The 2019 Swim Cup – Eindhoven is slated to kick-off on Friday, with Dutch swimmers not already qualified in their desired events from last week’s Swim Cup – The Hague getting another chance.

As it has done in the past, the Royal Dutch Swimming Federation (KNZB) has set up 2 qualifying time frames for this summer’s World Championships, with the first nomination period running from January 1st to April 14th of this year, which includes this weekend’s Eindhoven meet.

The 2nd nomination period runs from April 15th to June 23rd and will only fill those roster spots for Gwangju not already occupied by swimmers during the 1st selection period. The Amersfoort meet and Sette Colli in Rome are the 2 designated qualification meets in this 2nd period.

We’ve already seen several swimmers add their names to the World Championships line-up in The Hague, but there are plenty more spots to fill.

As a reminder, here are the QTs the Dutch elite will be trying to hit this weekend: