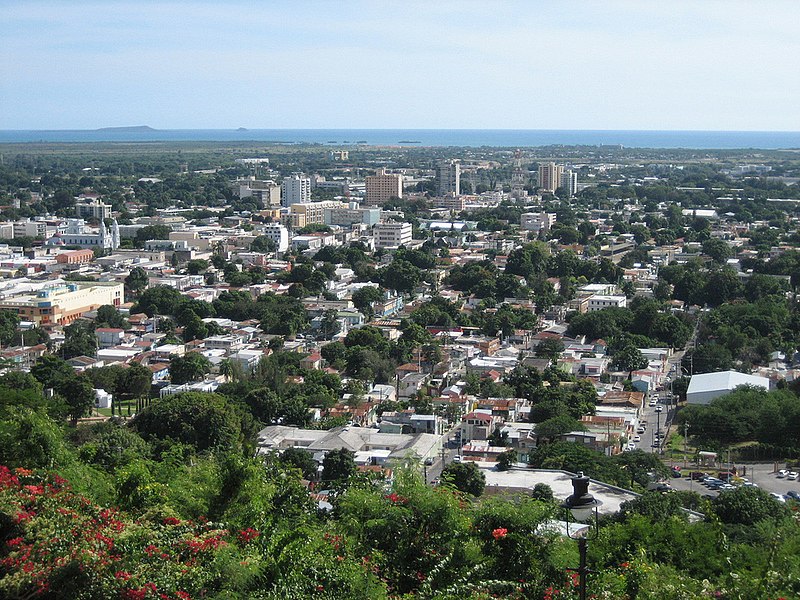 At least 27 mainland American college teams are on training trips in Puerto Rico this week, including the Harvard women and TCU. Above: Ponce Stock photo via Jose Oquendo

Updated with more teams confirmed to have been in Puerto Rico this week.

At least 27 mainland-American collegiate teams were in Ponce, Puerto Rico on winter training trips this week when a 6.4-magnitude earthquake struck just off the coast of the south-Puerto Rico city.

The earthquake was the biggest of a series that included a 5.6 earthquake 10 minutes later and at least 7 others rated 4.5-or-higher that hit over the next several hours. The tremors, which began on Monday, left most of the island without electricity, which continued for most of the island into Thursday. The earthquakes were the island’s strongest since 1918, when the San Fermin earthquake (7.1-magnitude) killed around 100 people.

While no injuries have been reported among the swimming teams, several buildings were leveled in the southern part of the island, leaving 300 people homeless and at least 1 man dead. Officials have said that there is no tsunami threat.

Some of the hotels in which the athletes were staying were able to restore power quickly using backup generators. At least 1 of the 6 teams, University of the South, was scheduled to leave on Tuesday and caught their flight out. Other teams that were scheduled to stay longer also attempted to leave on Tuesday. At least one team, Providence College, changed locations from Ponce on the island’s southern edge where the earthquake hit to Vega Baja on the island’s northern coast.

Below is a list of known college swim teams that were scheduled to be in Puerto Rico this week, some in San Juan and some in Ponce.

The annual Copa Coqui meet in San Juan among collegiate teams happened on Sunday. The meet included 5 teams from the U.S. and Puerto Rico competing in 8 events. Full results are available here.

The satellite imagery below shows the extent of the power outages in Puerto Rico. Ponce, the island’s second-largest municipality where many teams were based, is the cluster of lights on the southern edge of the island. San Juan is the bright spot on the norhtern edge. 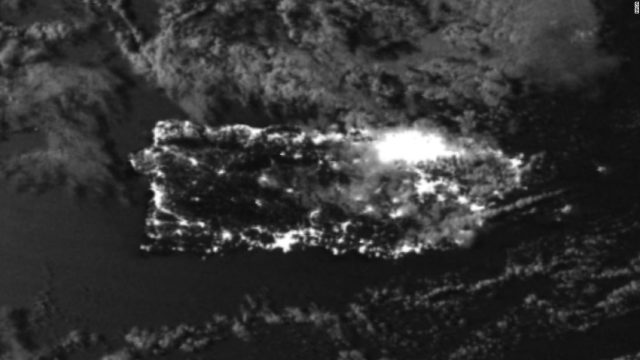 NASA imagery of Puerto Rico on January 7th before earthquakes. 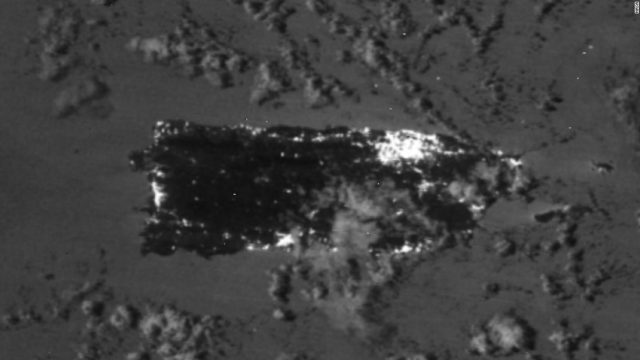 NASA imagery of Puerto Rico on January 9th after earthquakes.

American University Swimming & Diving has been here since last Thursday and it has been wonderful. We’ve had no problems with power due to the hotel’s generator; water has been plentiful, the weather is great and the training hasn’t missed a beat. Papo Ruiz has been unbelievably responsive to any and all questions/problems and has managed to keep the team training. (I believe he’s kept all the teams practicing, doing whatever is necessary to find pool time somewhere). We feel very fortunate to have had such support from him during this week. Most importantly, the swimmers and divers are having a wonderful time and feel very safe here. It sure beats the snow in Washington DC. We’re here through Saturday… Read more »

By the way, American University is training at the San Juan Natatorium, quite a distance away from the earthquakes epicenter.

American, Trinity, Yale, Cornell, TCU, and Allegheny were all there too I believe.

Thanks for the list. Will work on confirming and add them to the article.

Clark University was also there and competed at copa coqui