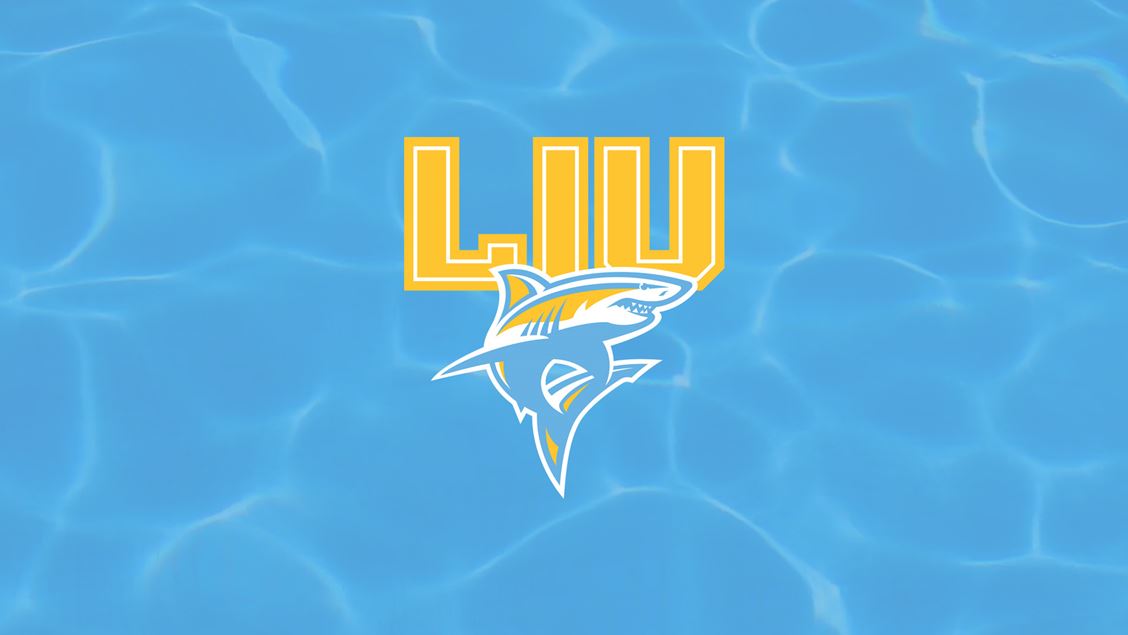 In adding a men's team, Long Island becomes the tenth institution to add the sport for the upcoming season, according to the CSCAA.  Current photo via Long Island University Athletics

Matt Donovan, who had been coaching the school’s women’s team for the past four seasons, will also coach the men’s team. Last season, the women’s team earned the Northeast Conference’s Team Sportsmanship Award and Amanda Peren was named the NEC’s women’s swimming Scholar-Athlete of the Year and NEC and ECAC swimmer of the meet.

“Dr. Martinov [LIU athletic director], President Cline and Lloyd Ribner [Deputy Director of Athletics] deserve a lot of credit for their vision and leadership,” said Clark Campbell, CSCAA president and head women’s coach at Kansas University. “Coach Donovan has built a successful program the university can be proud of and the addition of a men’s team enhances that.”

In adding a men’s team, Long Island becomes the tenth institution to add the sport for the upcoming season, according to the CSCAA.  Since losing programs at Eastern Michigan and Wright State in 2018, Division I men’s swimming has added or is in the process of adding five programs.

The announcement comes as Olympic sports programs face a potential threat amid the COVID-19 pandemic and its financial impact on college sports programs. Last week, the NCAA Division I Council rejected a request from conference commissioners to reduce membership requirements regarding team sponsorship.

With the addition of men’s swimming this week, co-ed ice hockey last week, as well as women’s gymnastics in March, LIU now sponsors 32 teams, which is twice the Division I minimum. The NCAA limits the number of scholarships schools can offer by sport; the number for men’s swimming for the 2019-20 season was 9.9.

Interesting. I’m sure the decision has been in the works since before the coronavirus stuff, so hopefully they already had the money earmarked, but I think a lot of schools are taking a huge financial hit through all of this. Are private schools more insulated from the effects than public? Either way, it’s a bold move. Let’s see how it plays out.

LIU Brooklyn and CW Post merged their athletic depts last year, so that may have opened up some cash.

Love seeing some good news for the swimming community during this challenging time! Thank you LIU leadership for creating more opportunities for young men in this sport!

Great news! Pretty sure SUNY Stonybrook has a women’s DI swim team too.

Gotta pump those numbers up!!!

Interesting. In which conference will the Men’s team compete? Northeast Conference does not sponsor men’s swimming and it isn’t stated in the article nor in the press release on the LIU site. Maybe the MAAC? At least one NEC team with Men’s swimming (Bryant) competes there.

yes please, ccsa so there are more teams worse than us haha

Woohoo! As an NJIT student who has seen the LIU womens team compete at our invite, we will welcome the mens addition.

Interesting position Clark Campbell is in. His position as prez of CSCAA, he has to praise the LIU administration for this move. As coach of the women’s only program at KU, that statement doubles as a plea to his own administration, intentional or not. Thought he did pretty well treading those tricky waters.

Major plot twist! Glad to see a program to balance out the ones being cut!