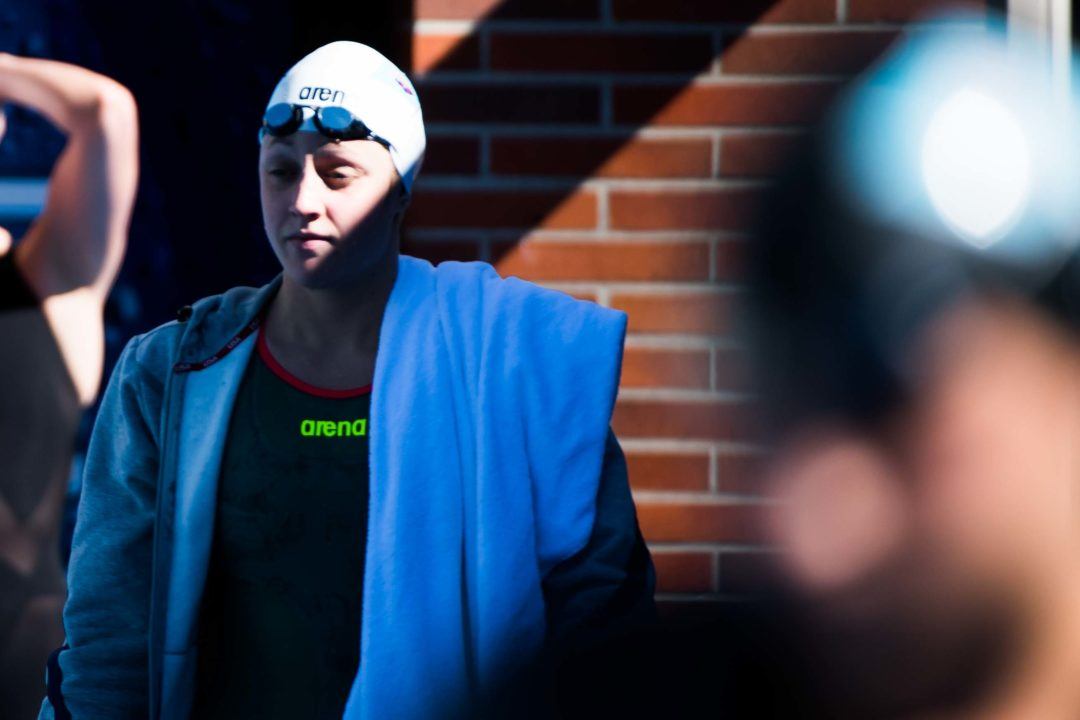 Cooper says that they still have not received suit in the case which was filed in Travis County Court on Monday. Archive photo via Mike Lewis/Ola Vista Photography

Cooper Concepts, an affiliate of Dallas-based Cooper Clinic, says that they have received no suit papers for Madisyn Cox‘s lawsuit against the company.

Earlier this week, Cox, a World Championship bronze medalist, filed a civil lawsuit against the company seeking damages caused from her failed doping test for Trimetazidine: a substance that was found to have been present in a supplement she was taking that was produced by Cooper in contradiction to its labeling.

The case is listed in Travis County Court public records, with a status of “pending.”

“At present, no suit papers have been served on Cooper Concepts and it has no details regarding any specific allegations it may contain. In September 2018, Cooper Concepts learned of Madisyn Cox’s complaint about the Cooper vitamin supplement she had been using and immediately removed it from its product line. We are saddened and disappointed for Madisyn Cox and any competitions she missed.  We carefully formulate ingredients to be included in our products and expect adherence to all appropriate standards.”

In August, the Court of Arbitration for Sport reduced Cox’s sentence as the substance was traced by the Salt Lake City WADA-accredited lab back to the Cooper Complete Elite Athletic multivitamin that Cox, 23, said she has been taking for seven years, and that she had listed on doping control forms. There had never been a recorded case of Trimetazidine supplement contamination in the United States, according to Cox, which is why she didn’t immediately have the supplement tested.

If it is definitive that Cox’s positive test was caused by the contamination of the supplement she was taking; Cooper has no legitimate defense and they should pay!

Translation “We messed up. Show us the numbers and we’ll negotiate settlement.”

Can the appropriate water authorities in Texas sue her?

I believe cox originally speculated that perhaps it was the Austin tap water that caused her positive.

I was just in Austin for the NCAA’s; and I drank some tap water in the hotel. I’m not sure but i think I may have walked faster than ever on my way to the meet. …… Just kidding!!