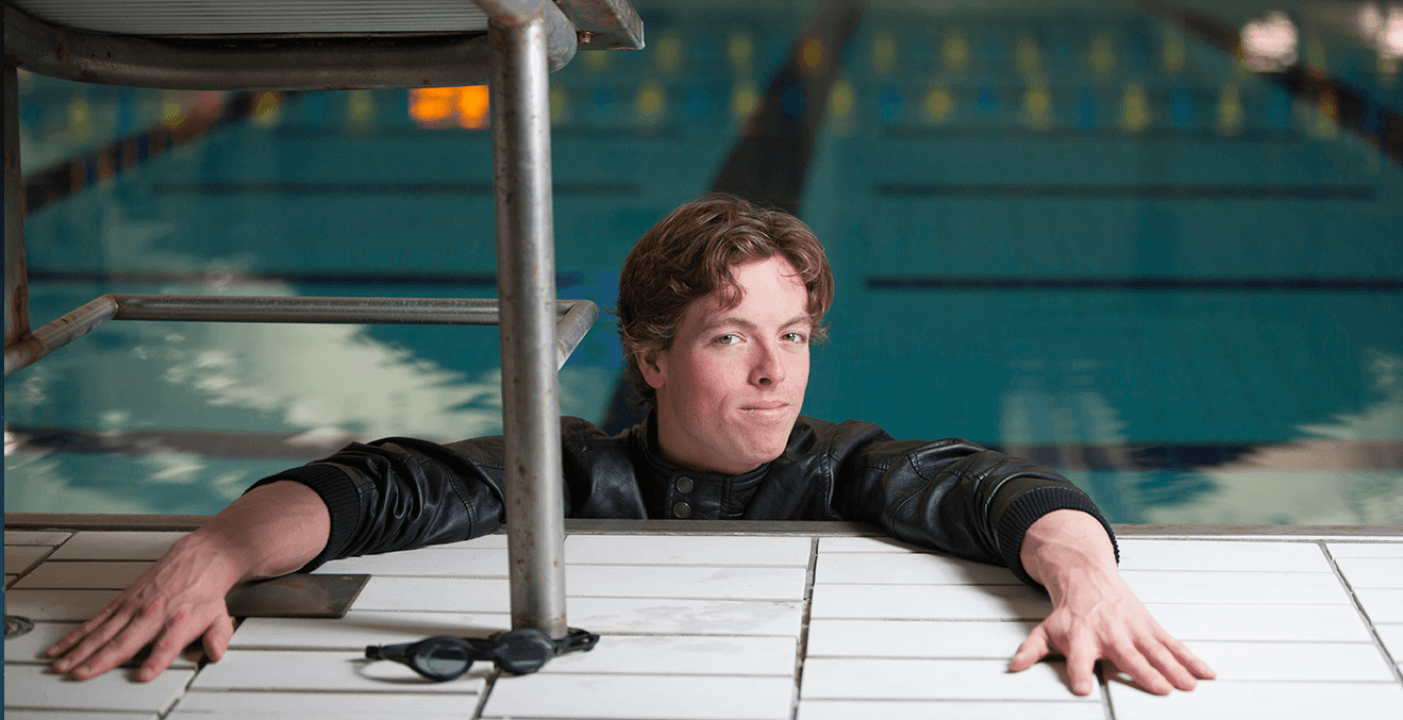 Connor Jaeger has rapidly become America’s most loved male distance swimmer. At the Charlotte ProSwim, Jaeger capped off the meet by posting the third fastest time in the world in the 1,500 meter free this year. Current photo via Andrea Mead Cross

Louis Demetriades, who has been the head coach at FLEET, Memphis Tiger, and NGSV Gator Aquatics, died on Saturday. He was 48 years old.

If you don’t like the career you’re in, you might want to work in the swimming community and be a part of our swimming family! Go here to see 3533 Swim Jobs.

If you don’t like the career you’re in, you might want to work in the swimming community and be a part of our swimming family! Go here to see 3517 Swim Jobs.

Connor Jaeger has rapidly become America’s most loved male distance swimmer. At the Charlotte ProSwim, Jaeger capped off the meet by posting the third fastest time in the world in the 1,500 meter free this year. As he prepares for World Champs this summer, Connor Jaeger will be teaming up with 2008 Olympic Silver medalist, Christine Magnuson for one last stop on the Fitter and Faster Tour Presented by Swimoutlet.com. On June 6-7, the two Olympians will be visiting Concord, MA and conducting two clinics, covering distance freestyle and open water strategies as well as short axis stroke technique.

What Characteristics Make Connor Successful?
We had the opportunity to gain some insight into the characteristics that have helped Connor succeed – from the perspective of his coach, Josh White.

The following is an excerpt from the article, “The Long Term Athletic Development of Connor Jaeger,” from the 2015-2016 Fitter and Faster Swim Tour Presented by Swimoutlet.com Official Yearbook.

“Connor joined our team at Michigan as a freshman in the fall of 2010. For a future NCAA Champion, Olympic Finalist and World Championship Medalist, one might expect that he was a highly recruited stud. To the contrary, he was a solid swimmer, but would not have been considered a top recruit in the class. On his arrival, we were quick to recognize his work ethic and his capacity to make changes both in his swimming technique and in his life.

As we often see, Connor’s training advanced to the next level before his success in competition did. I think that this is an important lesson for young swimmers. You have to see yourself improve every day in training before you will see it happen in meets. This was particularly true with Connor. Connor’s freestyle technique improved considerably throughout his freshman and sophomore years. Yes, this took a lot of instruction and repetition while doing stroke work, but his new stroke also required greater strength and fitness in order to be able to hold it throughout practice or a race.

As coaches we frequently see people who end up in one of two camps, those who set high (and sometimes unrealistic) goals or those who don’t allow themselves to believe in the possibility of reaching the highest levels of the sport. Connor achieves the perfect balance of setting realistic goals, but also not placing an artificial ceiling on his abilities. In the summer of 2013 Connor was interviewed at the Charlotte Grand Prix Meet after almost setting a personal best in the 400 Freestyle. During the interview he was asked how he managed to continue to swim personal bests in spite of the heavy training load he was enduring right before the meet. He responded, “I think it is just because my best times aren’t very good.” I think this epitomizes much of Connor. He is managing to be both humble and confident at the same time. His humility lets him believe that he isn’t as good as he could be and his confidence in his ability to improve takes him to unfathomable heights.”

When asked about a recent set that Connor felt particularly good about as he prepares for Worlds, one immediately popped into his mind from last Friday, May 22, 2015.

“The last 450 of that set is basically 4:35 pace, which is moving. Our whole group was pushing through it,” said Jaeger.

In two weeks, Connor will be conducting two unique swim clinics in New England in Concord, MA on June 6 and June 7 weekend. On June 6, the clinic will focus specifically on Distance Freestyle technique and Open Water Strategies. The clinic is geared towards masters swimmers and high school age athletes. Additionally, Jaeger will be joined by 2008 Olympic Silver Medalist, Christine Magnuson. On June 7, Connor and Christine will cover short axis strokes, starts and turns with athletes ages 8 – 18.

To learn more about these specific clinics and curriculums and more of Connor Jaeger’s clinics around the country, please click on the links below: