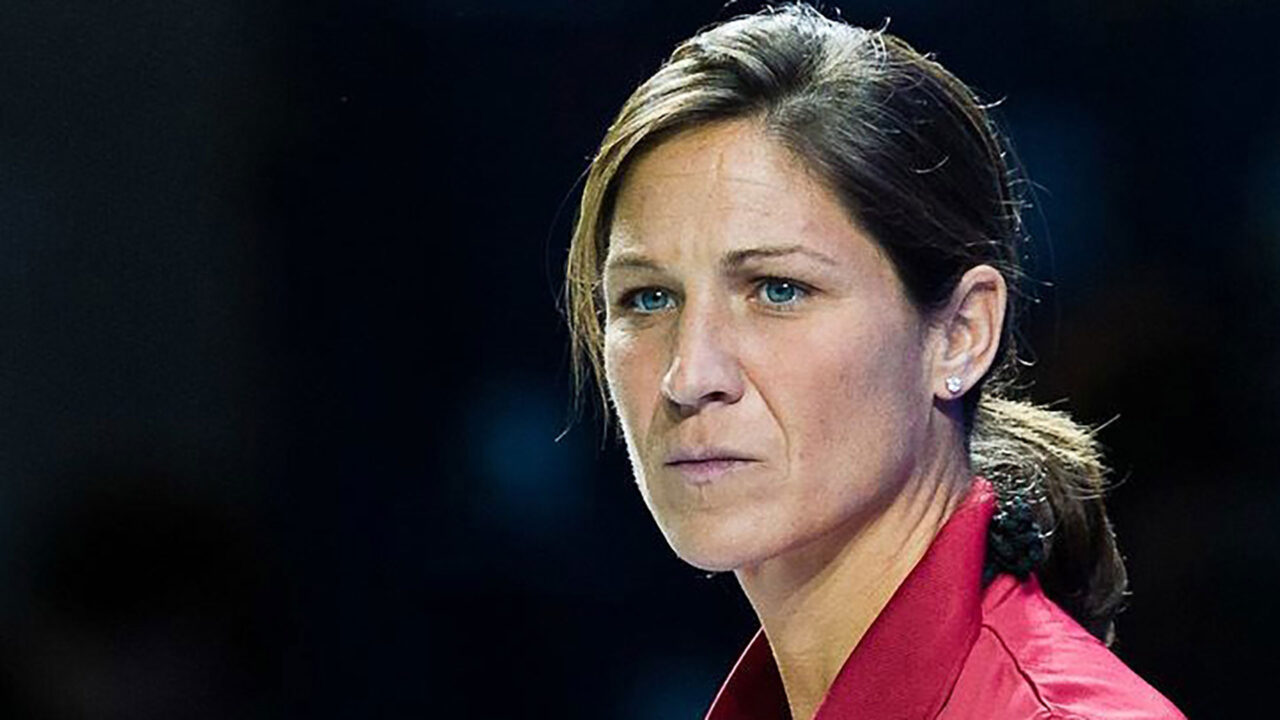 In her first full season as the team's full-time head coach, Laurer has led the USC Trojans to an impressive first half of the 2022-23 NCAA season. Current photo via USC Athletics

After leading the program for the vast majority of the 2021-22 season on an interim basis, USC named Lea Maurer as the official head coach of its men’s and women’s swim & dive programs this past April.

Maurer, a U.S. Olympic medalist and former world champion in the pool, led both Trojan squads to improved results at the 2022 NCAA Championships, and the program has continued to excel through the first three months of her first full season at the helm.

After the team had a very strong showing at their home invite in mid-October, USC had several swimmers step up and produce some quick times at the Art Adamson Invite in November, led by reigning national champion Kaitlyn Dobler.

Dobler posted the top time in the country by a full second in the women’s 100 breast in 56.94, just .01 shy of the clocking she produced to win the NCAA title in March.

Other standouts for the Trojans included Isabelle Odgers, who owns a pair of top-eight times in the country after swimming bests in the 200 and 400 IM, freshman Justina Kozan who posted three top-16 times in the first taper meet of her collegiate career, and Marlene Kahler, who ranks inside the top-16 in the NCAA in the women’s 500 and 1650 free.

Highlighting the men’s side was Chris O’Grady, swam the #6 time in the country in the 200 breast.

Maurer will lead the Trojans back into action on Jan. 7 against UNLV, and the team will have a trio of marquee clashes with Cal, Stanford and the UCLA women in the lead-up to Pac-12s and NCAAs.

This has got to be a joke, right? The women are doing well but has anyone actually looked at the men’s results? A&M Invite was atrocious and there’s no other way to put it. No relays anywhere near B cuts, half the guys went slower than their times from usc invite (which weren’t even impressive to begin with), and a few men even went slower than the winter jr cuts in some of their events. Keep in mind that these are college-aged men struggling to go the slowest jnat meet qualifying time. I’d be interested to see the men do a dual meet against the top high school teams in the country…

The Men’s team is very talented, and Maurer has done a great job turning the program around. My guess is they’ll be a threat at Pac-12’s this year, easily placing 6th in the conference. 🙂