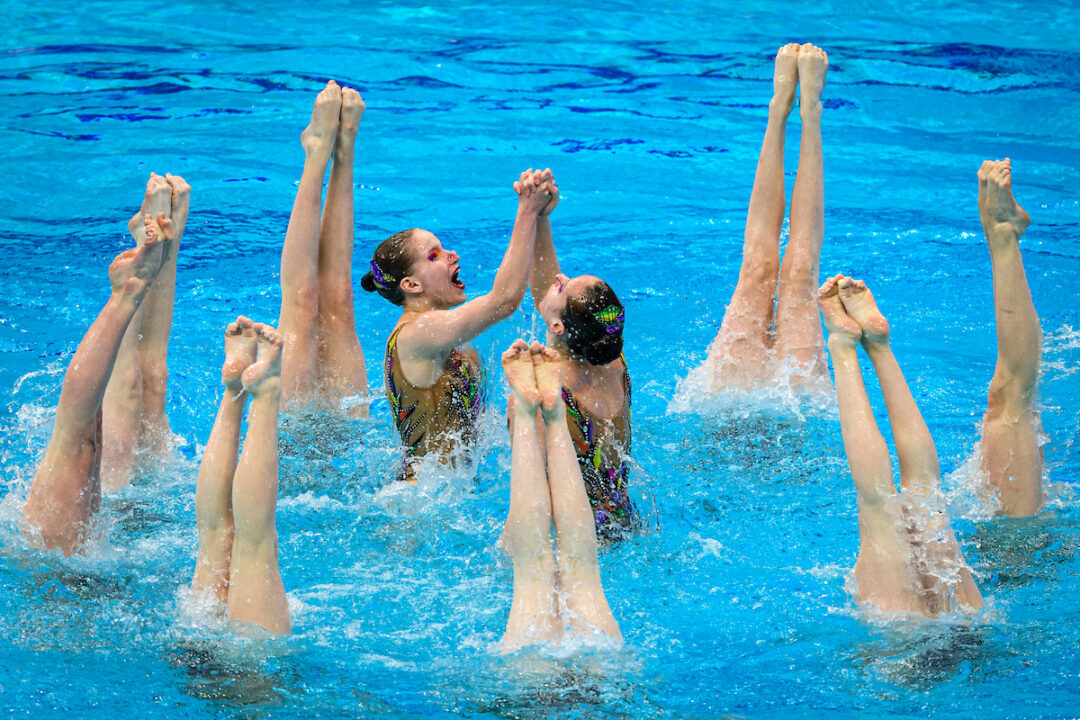 Over 200 artistic swimmers from more than 30 countries are expected to compete. The five-day event will see the athletes, aged 13-to-15 years old, compete for medals in the Female and Male Solo, Duet, Figures, Mixed Duet, Team, and Combination events.

The event is slated to take place at the Athens Olympic Sport Complex “Spyros Louis” Aquatic Centre, a facility built for the Athens 2004 Olympic Games that is now home to the Hellenic Swimming Federation.

Located just outside the Athens city centre, the 96-hectare sports complex provided the sporting hub for the Games of the XXVIII Olympiad. In addition to 11 swimming pools, the sporting grounds also include the Olympic Stadium, the Olympic Hall, the Olympic Velodrome and sixteen tennis courts.

“I am especially excited about the fact that the FINA World Youth Artistic Swimming Championships are taking place in the summer of 2023 in Athens, the birthplace of the Olympic Games! We are setting high goals for the best possible results. We are asking for everyone’s support for a strong stand so that everyone can see this spectacular sport!”

The first edition of the FINA World Youth Artistic Swimming Championships was held in 2019 in Samorin, Slovakia. The second event edition took place in 2022 in Charlotte, United States of America.