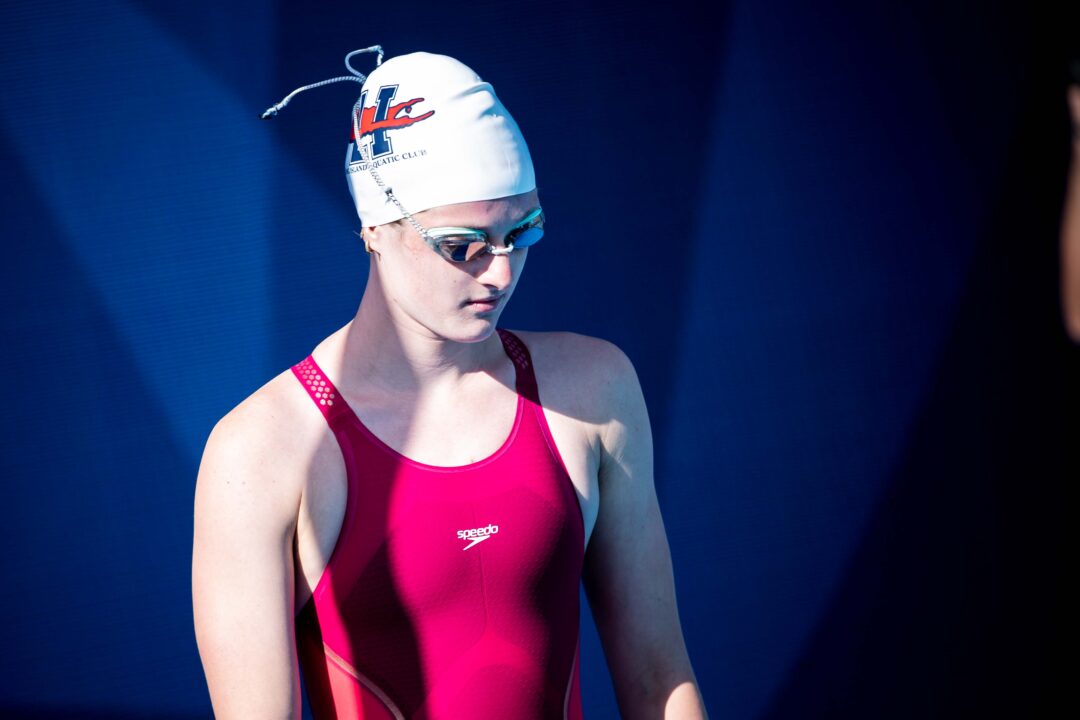 Head coach Dave Ferris and the rest of his staff have had an incredible month of July with the Long Island Aquatic Club (LIAC), first sweeping the team titles at the Metropolitan Senior Championships before having several swimmers perform exceptionally at U.S. Nationals.

At the Metropolitan Swimming SeniorMets LC Championship meet in East Meadow, New York, LIAC finished atop the standings for both men and women, with Sean Green and Tess Howley leading the way with three gold medals apiece.

A few weeks later at the U.S. Summer Nationals in Irvine, California, the small but mighty LIAC squad put up the sixth-most points among clubs overall and ranked third in the women’s standings.

Also scoring big for LIAC in Irvine were collegiate swimmers Chloe Stepanek and Jason Louser, who scored some new bests of their own and combined for 63 points to help lift the club in the standings.

As the calendar turns to August, Ferris and co. are now coaching a roster of nine swimmers at the U.S. Junior Championships in Irvine, including Green, Nationals qualifier Sophia Karras and Cavan’s younger sister, Lily Gormsen, all of whom have already put points on the board (Green was notably the runner-up in the 1500 free on Monday).

Dave Ferris is definitely a great Coach and person.

Dave is a GREAT guy and has produced tons of fast kids for MANY YEARS!