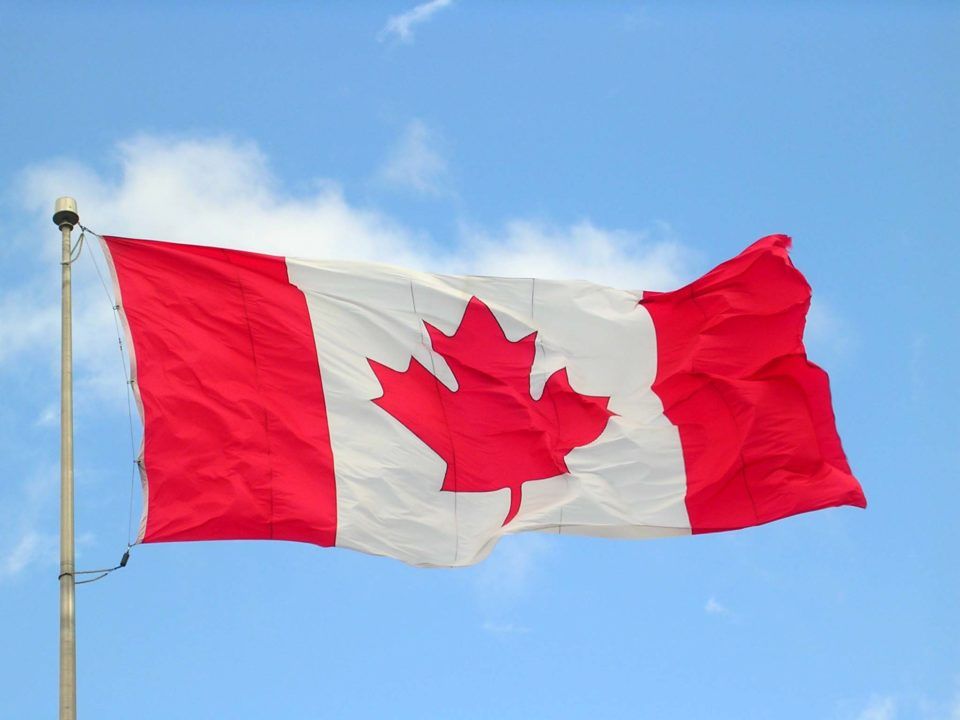 Swimming Canada announced several changes to its 2021 racing calendar on Friday, most notably pulling out of the 2021 FINA World Junior Championships.

“This includes health and safety constraints at home and abroad, as well as our inability to run qualification events for athletes in a fair and equitable way.”

Canada is not the first country to opt out of the World Juniors – Swimming Australia announced they were pulling their team in March.

“We understand what a tough year it’s been for our junior swimmers in Canada,” added Atkinson. “Unfortunately the lack of training and racing opportunities, combined with many unknown factors regarding travel, borders and quarantines, have led us to the very difficult decision that Canada will not be sending a team to either the pool or open water world junior championships.”

“Given the current state of the global pandemic, that Canada has restrictions on non-essential travel, and the uncertainties around borders and quarantine protocols, Swimming Canada will not be sanctioning international FINA events this year,” said Swimming Canada CEO Ahmed El-Awadi.

Earlier this week, the province of Ontario announced a four-week-long stay-at-home order, beginning on April 8, which has raised doubt about the Canadian Olympic Trials running as scheduled.

However, El-Awadi says the event, scheduled for May 24-28, will still run as planned.

“Our Olympic and Paralympic Trials event set for Toronto this year at the end of May is still in place, however, we must be responsive to the current health situation in the country as we lead up to the event.”

“As an organization, we have to put health and safety first,” added Swimming Canada President Cheryl Gibson. While these are difficult decisions, I am confident it is the right decision to not expose our promising young swimmers to international travel this year, or to encourage swimmers from other countries to travel to Canada for events.”