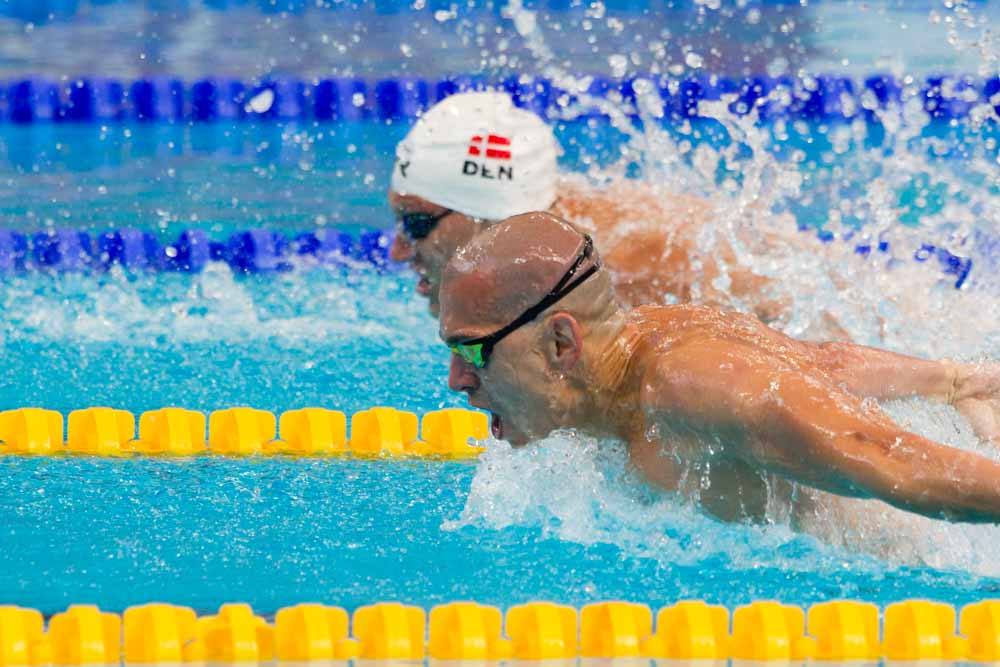 There were some glaring absences in the heats during the fourth day of competition at the 2015 FINA World Championships in Kazan, Russia. Current photo via Tim Binning/TheSwimPictures.com

There were some glaring absences in the heats during the fourth day of competition at the 2015 FINA World Championships in Kazan, Russia.

American Rachel Bootsma, Germany’s Paul Biedermann, and Hungarian star Laszlo Cseh were all absent from their individual swims this morning despite not scratching earlier in the meet.

Bootsma was slated to swim the 50m backstroke in the fourth heat. With a seed time of 28.06 the Olympic gold medallist would have at the very least been a potential finalist. The 50m backstroke was Bootsma’s only scheduled swim at these World Championships.

Biedermann recently cut the 400m freestyle from his schedule in order to focus on the 200, and this his brought out an increasing number of 100m freestyle performances from Biedermann.

Although he didn’t show up to swim today, the 200 and 400m freestyle world record holder swam well just one day earlier, capturing bronze in the men’s 200m freestyle. Also a no-show from the 100m freestyle was Poland’s Konrad Czerniak.

Another swimmer who’s been performing at the top of his game didn’t show up for his individual swim today, and that was Cseh of Hungary. The Hungarian is the top seed heading into tonight’s 200m butterfly final which could be the reason why he chose to skip the 200m IM this morning. Tonight however, the 200m IM semifinal comes after the men’s 200m fly final, so there’s speculation that there could be a different reasoning for this morning’s absence.

Cseh has had plenty of international success in the 200m IM having earned silver in the event at two different World Championships.

Cseh has had a very strong butterfly for a long time now, but hasn’t won an international event in the 200 since the 2008 Beijing Olympic Games.

This is a developing story.

Any information why Bootsma didn’t start the 50M Back? Very interesting considering it was her only individual event for the meet.