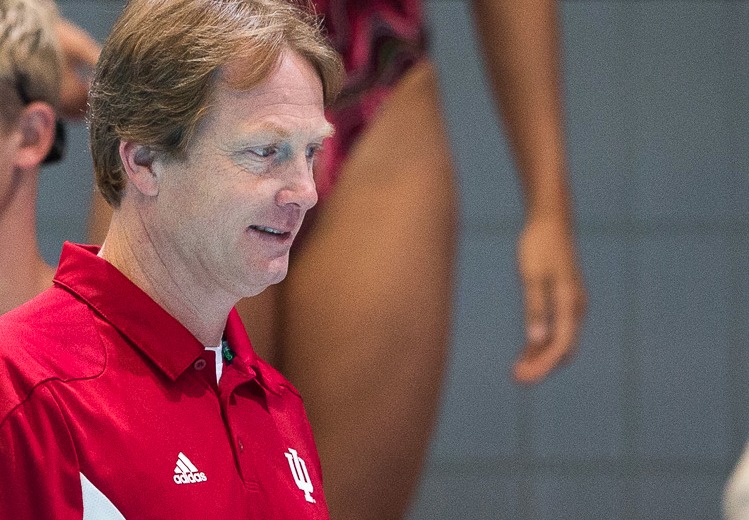 Men’s diving concluded on Saturday at Purdue University where Ohio State matched their 2020 Big Ten Championships point score of over 320 points. The most significant change was Indiana University who more than doubled theirs.

In our scoring breakdown of the 2020 Big Ten Championships, we noted that the Ohio State beating Indiana for 2nd place by 7.5 points came down to diving. Now after they scored 211 points (compared to the 97 they totaled last season), the Hoosiers are in a much better position going into the swimming portion of the meet.

This change was fronted by Indiana redshirt junior Andrew Capobianco, who claimed 1st on 1-meter and 4th on 3-meter, and senior Mory Gould who captured 2nd on 1-meter and 8th on 3-meter. Capobianco and Gould placed 1-2 in the platform consolation final as well with junior teammate Cole VanDevender in 4th. Purdue also improved their score by 67 points, mainly due to their 1-3 finish in the platform event by redshirt senior Brandon Loschiavo and junior Benjamin Bramley.

Defending champion Michigan had the largest negative difference between their scores from last season to this season, scoring 72 less points this time around. However, their 2020 championship title was won by a margin of 219 points so this may not impact them much. It’s also important to note that many of their highest-point scorers last season were seniors and have since graduated.

That’s a great picture of The GOAT, Ray Looze!

Yes Ray is THE greatest diving coach of all time!

Is this meet on meet mobile? Can’t seem to find it.

I don’t see it yet either. My guess is that it will pop up tomorrow when the swimming begins.

Any chance you guys are going to a scoring breakdown on the big ten women’s meet like every other conference meet?

No because they hate Ohio State. Obviously.

At least we clap Michigan in football

“Defending champion Michigan had the largest negative difference between their scores from last season to this season, scoring 72 less points this time around. However, their 2020 championship title was won by a margin of 219 points so this may not impact them much.” The OSU divers put up a 226 point lead. Michigan is going down! Let’s go Bucks!