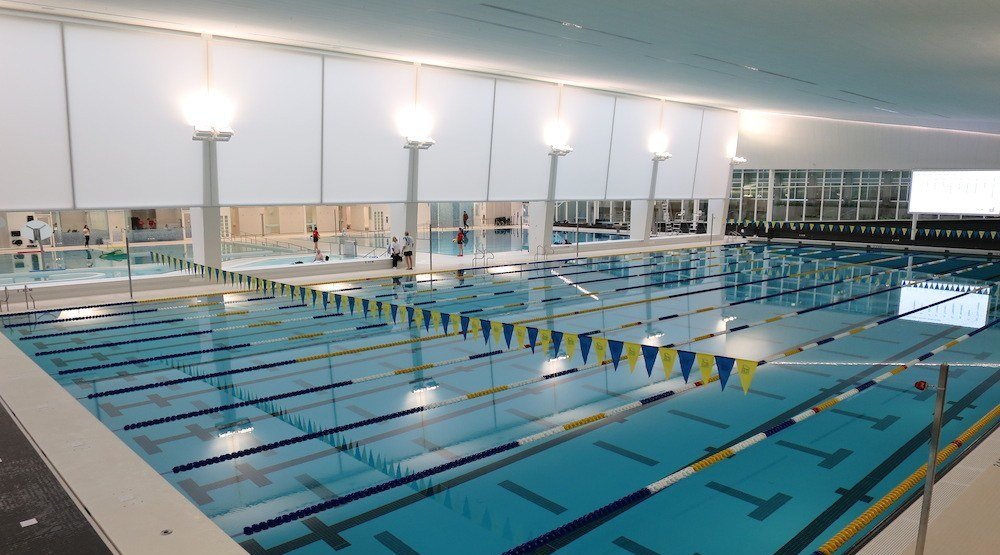 Ben Keast has accepted a position with the High Performance Centre – Vancouver as assistant to Tom Johnson beginning September 1st.  Keast resigned yesterday as the Director of Swimming and Head Coach of Island Swimming in Victoria, British Columbia.

Island Swimming is one of the largest and most successful swim clubs in Canada. The 100 year old club recently hosted Canada’s 2017 World Trials and were represented by 17 swimmers. Keast will continue with Island Swimming through the summer and will help with the transition as the club considers candidates to replace him as Director of Swimming. Meantime, the club is reorganizing and has appointed Annie Wolfe as Head of Development.  Wolfe has over 25 years coaching experience and has worked closely with Keast this past year sharing the same philosophies.

Keast makes the move to HPC – Vancouver to work with Johnson. HPC – Vancouver is the home to many of Canada’s top swimmers including Yuri Kisil, Emily Overholt, Erika Seltenreich-Hodgson and Markus Thormeyer and they train out of the brand new UBC Aquatic Centre. Johnson has been coaching on his own since the departure of Jozef Nagy who left Canada to return to his native Hungary last year.

Keast recently became engaged and his fiancé lives in Vancouver working as a personal assistant to the president of Lululemon.

He was an incredible coach. We’re really going to miss him 🙁