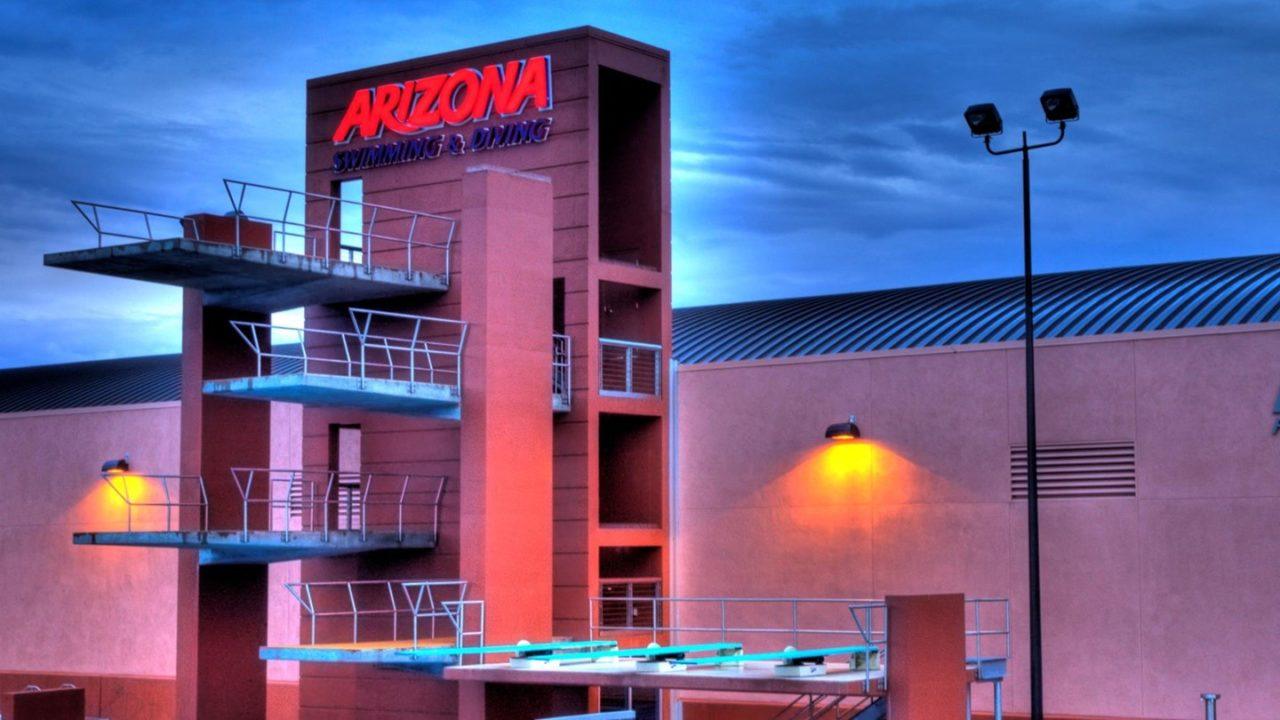 The University of Arizona Swimming and Diving program and head coach Augie Busch have announced the addition of John Appleman to the UA coaching staff as head dive coach. Current photo via Arizona Athletics

TUCSON, Ariz. – The University of Arizona Swimming and Diving program and head coach Augie Busch have announced the addition of John Appleman to the UA coaching staff as head dive coach. Appleman is a decorated coach with Team USA who was a standout diver himself at George Mason University.

“I am thrilled to have John leading our diving program into the future,” said head swimming and diving coach Augie Busch. “John has shown he is capable of developing divers of all talent levels. He has tremendous stature in the realm of USA junior diving and has turned the Ohio State diving club into one of the nation’s premier clubs. From the beginning, I felt aligned with him in terms of building team culture and creating great connections with student-athletes. I have no doubt our diving program will thrive under his vision and leadership.”

The Fairfax, Va. native began his collegiate diving career at NC State before transferring to George Mason University. Appleman qualified for the NCAA Zone B Championships and placed in the one-meter and three-meter events. He holds all of GMU’s diving records.