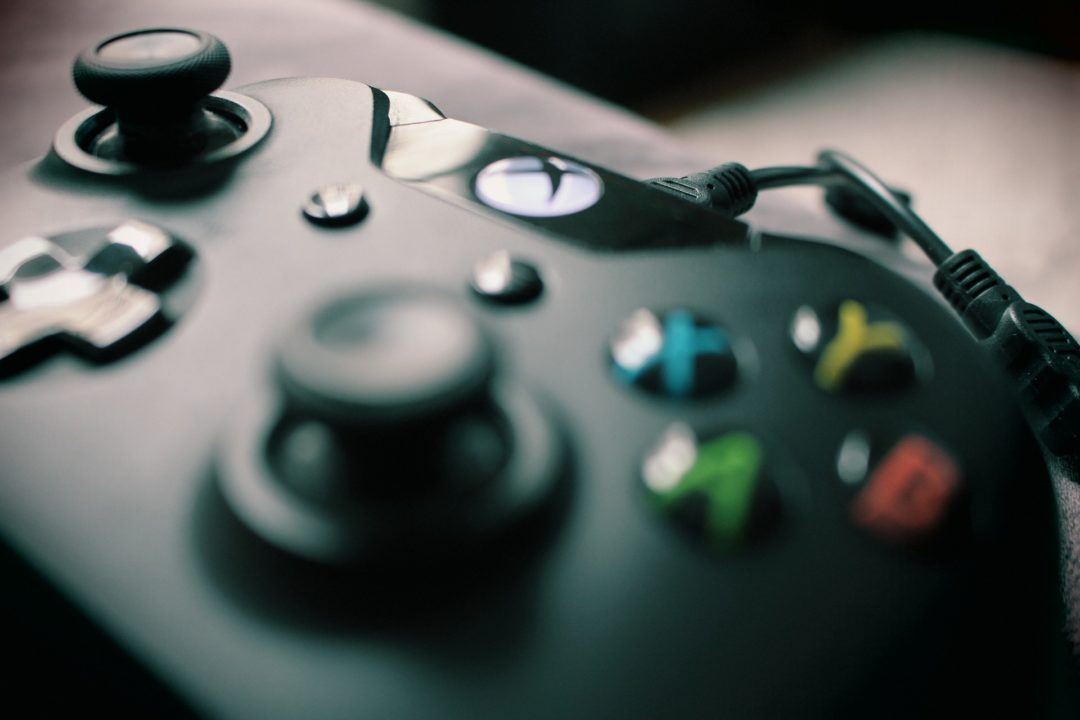 With colleges around the country beginning to offer esports scholarships (video games), high schools have begun to follow suit in at least one state. Arizona announced on Tuesday that, starting in the spring of 2019, the Arizona Interscholastic Association, which governs most of the state’s high school sports, would begin offering a high school esports league.

In partnership with Legacy Esports and High School Esports League, the sports will be considered varsity athletics, and state championships will be offered. The opening season will offer competition in Overwatch, with teams being made up of 6 players and using a ‘variety of game modes and objectives.’

“With the continued growth of esports nationwide, we wanted to create a structured format for high school students to compete for a state championship in Arizona, no different than any other sport or activity,” said Brian Bolitho, Director of Business Development for the Arizona Interscholastic Association.  “We are excited to partner with Legacy Esports and HSEL as they are best suited to provide the esports platform that best fits our mission and vision.”

I’m a huge fan of Esports but not sure if it’ll ever be in the Olympics, or even that it should be. The simple question is what games would they include? These games are made by companies, would the Olympics really be comfortable with including the creation of a specific corporation? And there are many games played competitively so the choice of which ones to include would be completely arbitrary.

More broadly, I don’t think there’s any reason that competitive games even need to be lumped in with real sports. They are their own thing. I don’t even like the “Esports” name for that reason. Again, this is coming from a big… Read more »

Wow… so we are going to have high school’s sponsor students playing a first person shooter game? Because that would be pretty stupid for high school (and yes I know they all play it anyways, but to make it school sponsored is just dumb and tone deaf in today’s world). I know it is rated T also, but still…

This is a bad move. They offer scholarships for other things like arts, yet those are being cut all over the place.

At last! I have a chance of making the Olympic Games! Never give up hope! Actually I think I’ll still get my butt kicked 🙁

Thank you for posting this. I would of never seen it If not posted here but think it is wonderful news. I do think video gaming is a sport and I’m happy to see it added.

I’m not totally disagreeing with you but I watched a documentary on professional gaming. All the kids were pretty normal looking. On some level being a professional In anything you’re gonna need fast reaction time and good focus. All of which still come from healthy bodies. The amateurs are obese the professionals aren’t crazy athletic but not obese.

Also am interesting observation, I think all the kids on the documentary had addictive personalities, to the point where if they did do a sport they’d be in the overtrained group. However, you can “train” gaming 12-15 hours a day and you won’t get overtrained muscularly. Probably all good athletes with no “on” “off” switches.

I love this news, but this is NOT swimming related

Hi Chance, we’re covering this development with the perspective that this is a fundamental shift in high school athletics as a whole, and with the belief that for most of our readers, SwimSwam is the outlet where they’re most likely to read about fundamental shifts in high school athletics. So, while not directly about the sport of swimming, it ultimately will still impact swimming (and most high school sports), especially with an eye toward esports eventually becoming a part of the Olympics (which most industry people that I speak to believe it eventually will).

Plus it’s just kinda funny, nothing wrong with a good laugh