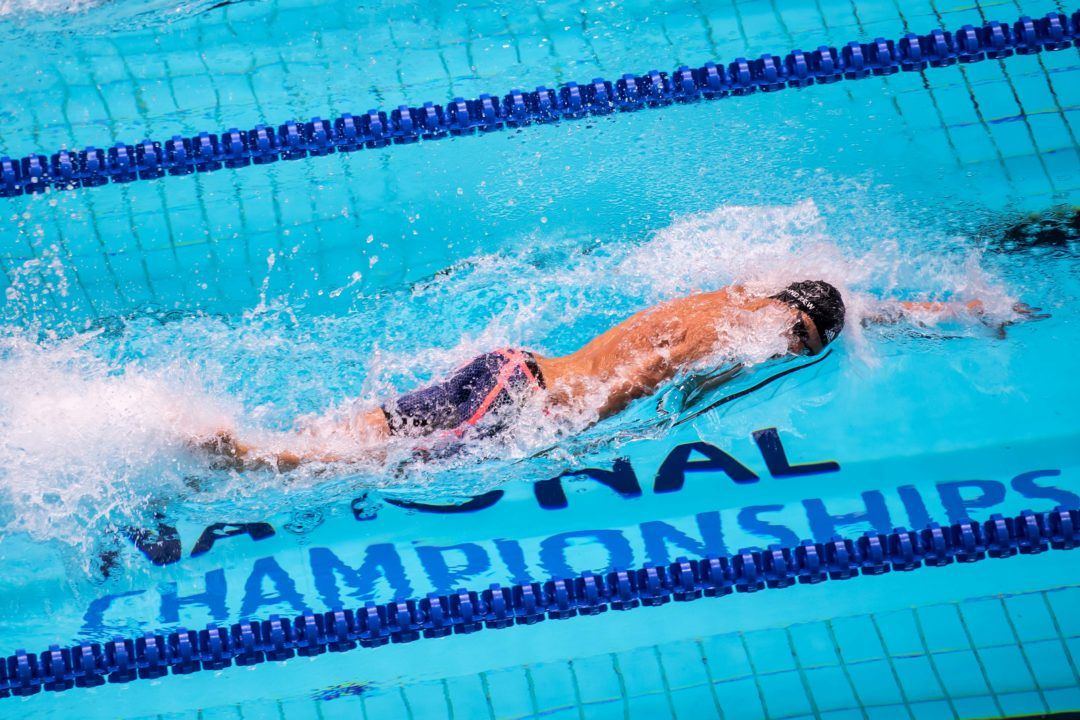 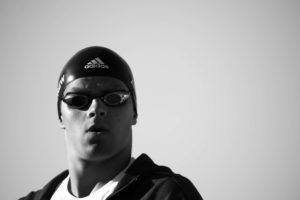 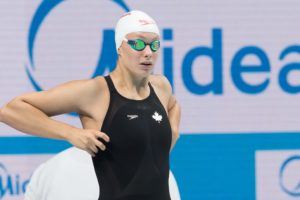 Not too long after shattering the junior world record in the 50 back in a time of 24.63, Michael Andrew was back at it in the 50 free blazing his way to his second record of the morning in a time of 21.75.

That swim breaks the previous mark of 22.00, set by China’s Yu Hexin back in 2014, and also lowers the meet record of 22.11 set by Australia’s Luke Percy in 2013. Now the first 18-and-under swimmer under 22 seconds, Andrew is in good shape to improve on his silver medal performance from 2015 where Kyle Chalmers won gold.

His previous best time sat just above Yu’s old record at 22.03, done at the U.S. World Championship Trials earlier in the summer.

Of course pressure and many other variables play into a race like the 50 free, but looking at results from earlier in the summer, that time would’ve made an impact on the world stage. 21.75 would’ve been fast enough to qualify for the American World Championship team in the event, as Nathan Adrian was 2nd at Trials in 21.87, and also would’ve squeaked into the top-8 at the World Championships.

After winning bronze in the 100 breaststroke on day 2, Andrew will contest semi-finals in the 50 back and 50 free tonight before shooting for double gold tomorrow. He leads the 50 free field by 0.59 and the 50 back field by a whopping 0.86.

That is a very legit swim. I genuinely believe he made the right move to go pro

This is a monster result…..well done

It is a legit swim. Turning pro is fine now that he is legit. Should find a coach that is not his father and is an actual expert.

Just when folks start to write him off, he drops two WJRs with 21.75 free and 24.63 back! Credit where credit is due — the kid can still sprint.

These are world class times even for seniors. The 50s are by far his forte but this way he will mostly be competing at the worlds mostly unless the Olympics add all strokes for the 50.

Nobody said he couldn’t sprint anymore – but that he might consider some tweaks to his free stroke and way more base / endurance training fro his 200 IM . I wish him the best nonetheless .

Clearly. It would be very nice if he could make some improvement in the 100 free to become at least a free relay candidate.

He would have to introduce himself to the weight room.

Are you for real? Give up the 200 IM? No way. His only problem is endurance. He’s not in good enough shape to complete his best 200 IM. He has four good strokes and great speed. Don’t forget he’s the SCM 100 IM World Champion. I think he could be an Olympic medalist in the 200 IM if Jack or. Coach Troy could train him. Imagine him training with Chase or Ryan Lochte. The sky is the limit.

Absolutely! His potential for the 200IM is incredible. Training alongside those guys would be so good for him. Remember, he’s gotten this fast ON HIS OWN!

Popov’s coach Gennadi Touretski said that speed is the hardest thing to develop. He said that speed develops 23x slower than the aerobic system. If that’s true, then MA is in an amazing position. He’s got blistering speed in all 4 strokes….just has to get that endurance for the longer events. And his latest 50 free would have beaten both Olympic gold medal Popov performances. AND MA has 23 sec fly, 24 sec back. That’s crazy to think about.

Of course he should be swimming the 200IM.

Can you refer me to where Touretski said that about speed development? He was way ahead of his time and his methods always intrigued me. I’d like to read more about that ratio and how he arrived at 23, if that’s universal, strictly applies to Popov, the average, etc.

Touretski was ahead of his time? How so? Honest question, I’d love to learn more but I always thought he was very old school, big mileage.

Just to add something here…when you train Sprint-USRPT for the 50s (as he’s been doing recently), it is very taxing on the body. Remember, he only goes THAT speed in training. Seriously! How else can you improve? Swim. Faster. Read Rushall. Only time will tell if MA can balance MP schedules of events and win at the highest levels. On top of that, things are much faster now than even a couple years ago…achieving anything like what Phelps had done will be MUCH harder today. Also…why comments like, “he’s definitely a sprinter only,” or “he needs more aerobic power.” Rubbish! Your ignorance is showing. The kid broke NAG records in 400 IM. And yes, with his dad as his coach.… Read more »

Great comment TSK, you are absolutely correct…not sure why people are downvoting you!