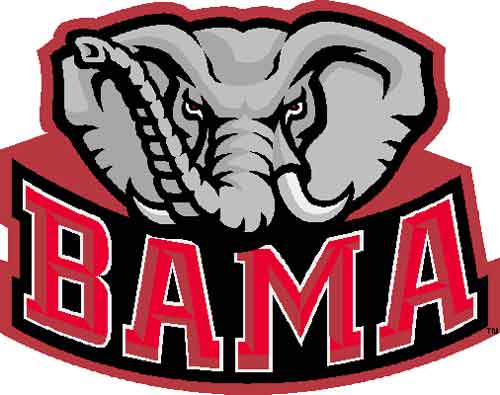 Alabama has added another assistant to their roster, and it’s another alum from the heyday for Crimson Tide swimming in the...

Alabama has added another assistant to their roster, and it’s another alum from the heyday for Crimson Tide swimming in the 1980’s, with the announcement that Mike Davidson has been added to the coaching staff as an assistant.

When he was at Alabama in the late 80’s, Davidson was an All-American distance swimmer and an Olympian for his native New Zealand. He doesn’t have much in the way of college coaching experience, but has been coaching the Hide Tide Aquatic Club in Gainesville, Florida for the last 5 years – a small team with around 70 swimmers.

His wife, the former Jennifer Brothers, is also a professional swim coach who has also worked with the National Team in New Zealand.

The announced coaches now are Dennis Pursley, fellow alumnus Jonty Skinner, his daughter Lisa Ebeling, 5-year assistant and Alabama native James Barber (who worked under Skinner with the National Team), and Davidson who was at Alabama while Skinner was an assistant.

This has turned into as much of a “coaching club” as a coaching staff, and it seems as though anybody who doesn’t bleed crimson need-not apply. The experiment continues.