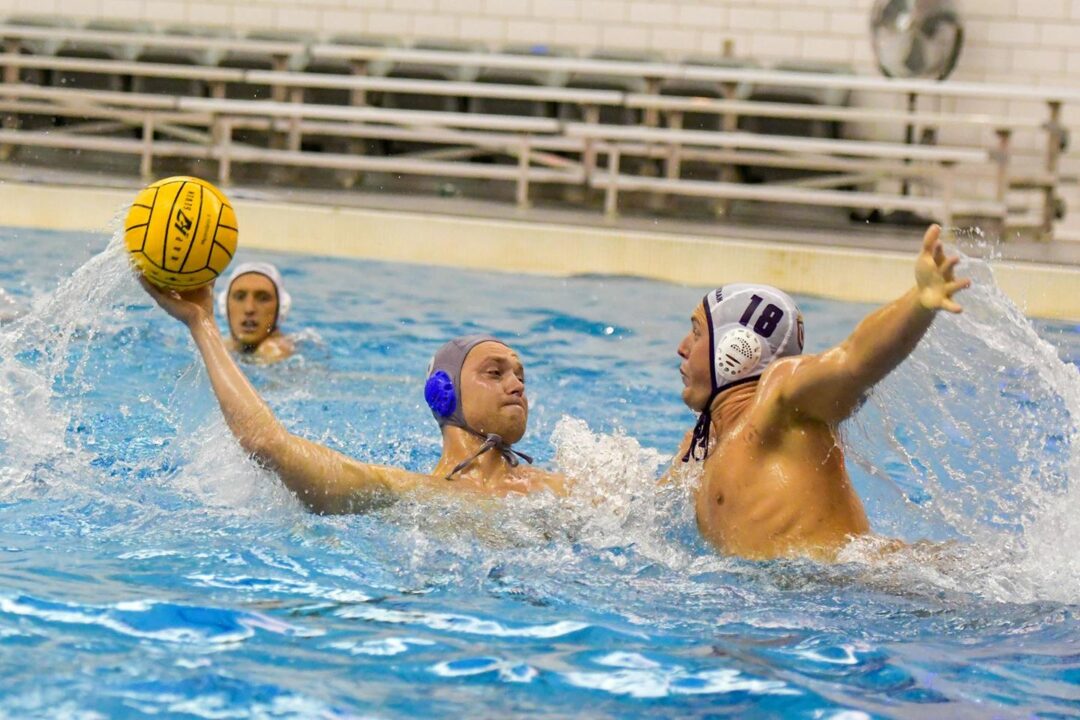 Air Force extended its best start since 1991 to 6-0 with a 19-16 win over Ottawa University in the first game of the day. Senior Corey Tanis scored two goals in the opening quarter as the Falcons held a 5-3 lead.  The Falcons scored six goals in each the second and third quarters for a 17-9 lead entering the fourth. Ottawa rallied in the fourth quarter, cutting the Air Force lead to 18-15 with 4:18 remaining, but the Falcon defense held strong for the three-goal victory. Alex Hirjoi led the Falcons with four goals. Grant Snyder, Sam De La Cruz, Sam Fuller, Henry Yavitt and Tanis each had two goals. Snyder led the team with five points. Freshman Liam Markus earned his first career start in goal and made seven saves.

In the final game of the tournament, Air Force suffered its first loss of the season to sixth-ranked Long Beach State, 15-4. Snyder scored in the first quarter and Sam De La Cruz added one in the second as the Falcons trailed just 4-2 at the half. LBSU outscored the Falcons, 4-0, in the third quarter for an 8-2 advantage.  Ian Christie and Jimbo Daugherty each scored in the fourth. A.J. Kuypers started for the Falcons in goal and made eight saves.

Air Force, 6-1 overall, returns home to open Western Water Polo Association play. The Falcons face Fresno Pacific in a conference game on Saturday, Sept. 18, at noon. The Falcons and Sunbirds will meet in a non-conference game later that day at 4 p.m. Both games will be at the Cadet Natatorium and admission is free.