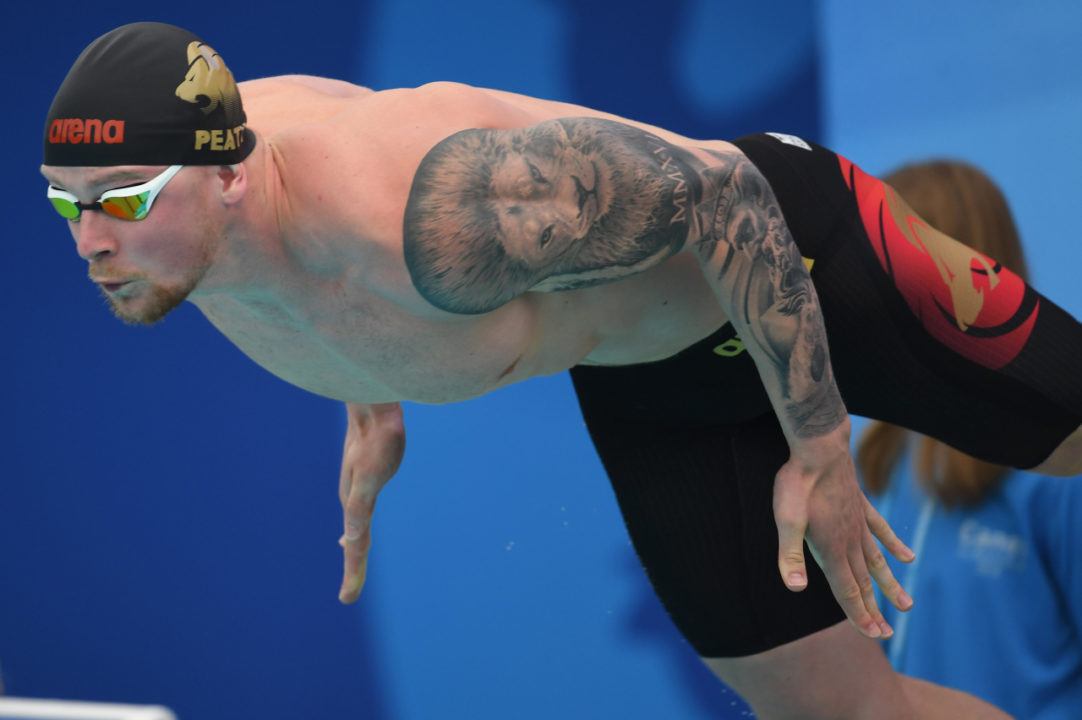 On the heels of newly-announced team member additions to the tune of Siobhan-Marie O’Connor, Yuri Kisil and Jeanette Ottesen, the International Swimming League (ISL) Team London has revealed its new name.

Selected from fan-submitted entries, the official ISL Team London Instagram account announced the squad will be now be known as London Roar.

London Roar is still scheduled to host its ISL meet on November 23-24. Overall, the ISL’s inaugural season is aiming for 8 clubs across the world: 4 in Europe and 4 in the United States. The United States’ team has been the quietest, with no team members’ names having yet been unveiled.

Cool name. If you listen to Cody millers latest podcast with Margo Geer it sound like she intends to swim in the ISL and Cody has mentioned it to.