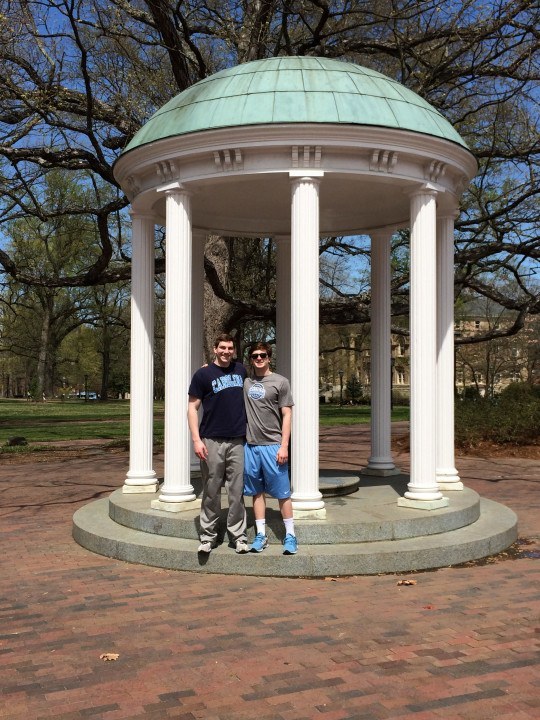 Another top-10 prospect in the high school class of 2016 has verbally committed, with Pennsylvania's Greg Brocato going to the University of North Carolina Tar Heels. Current photo via Greg Brocato

Another top-10 prospect in the high school class of 2016 has verbally committed, with Pennsylvania’s Greg Brocato going to the University of North Carolina Tar Heels.

Brocato is one of the top few sprint freestylers in his entire recruiting class, and adds supplemental range up to 200 yards and some solid butterfly talent as a potential tertiary event.

Brocato swims for the Central Bucks Swim Team in Doylestown, Pennyslvania, and also attends La Salle College High School. He’ll now join a North Carolina team that finished 4th in the ACC last season, but did break 5 school records over the course of the meet.

UNC is locked in a tough battle with rising NC State for supremacy within the state of North Carolina. The Wolfpack have surged the past several years with some huge recruiting classes, and won the conference title for the first time in over two decades last year, but UNC is fighting back with the same tactics, pulling a big recruit in Brocato, who should have the ability to contribute in three individual events and perhaps all five relays by the time he gets to Chapel Hill.