64th SGFI School Nations: Delhi Make It 3 in a Row 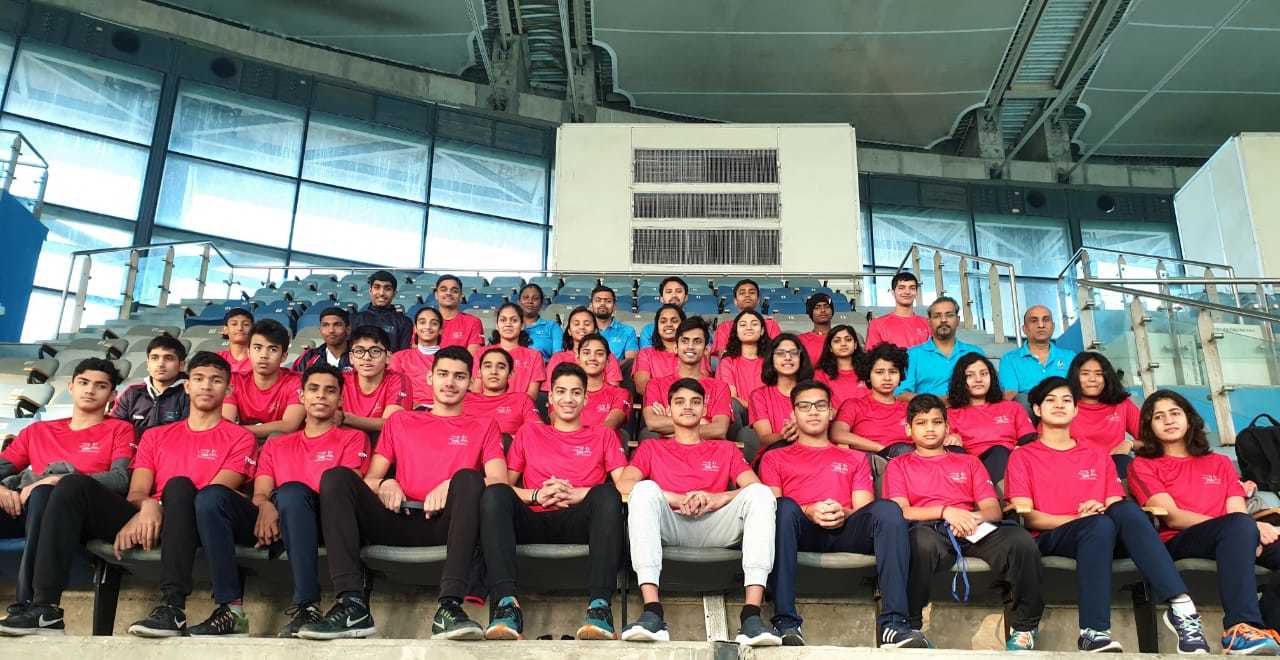 Delhi emerged as the champions in the 64th SGFI National School Games for swimming which concluded at the Dr SPM Swimming Complex in the capital. Current photo via Nilesh Shetty

Delhi emerged as the champions in the 64th SGFI National School Games for swimming which concluded at the Dr SPM Swimming Complex in the capital. Led by the swimmers of the SAI Glenmark TIDM Program Delhi retained its pole position and made it a hat trick of wins.

The girls from Maharashtra had a fabulous event as they helped the state finish second overall in the championships. Maharashtra won 54 medals which included 17 gold, 19 silver and 18 bronze medals.

Maharashtra lost a few individual medals as ace swimmers like Kiara Bangera, Palak Dhami  and Vedaant Madhavan from GAF Mumbai who won 3, 3 and 2 medals respectively took part under the banner of International School.