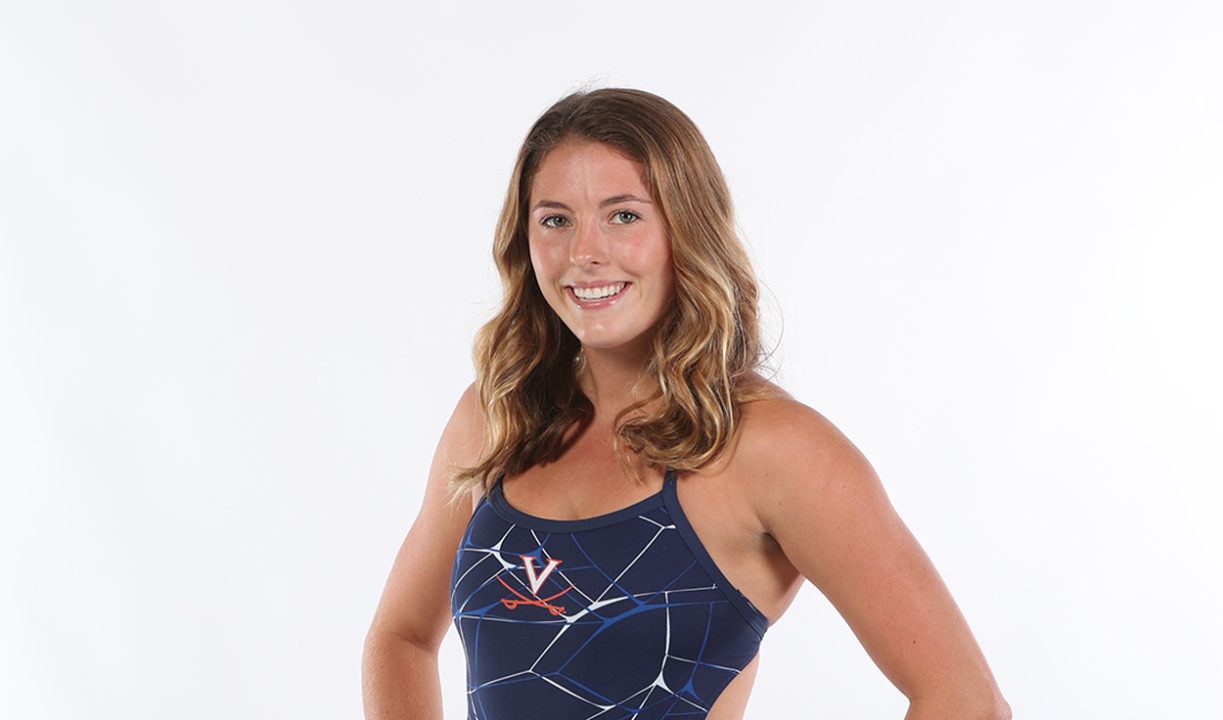 The Virginia women are getting boosts to their NCAA title hopes: two more divers qualified for NCAAs, bringing the Cavaliers to 3 women's divers invited. Archive photo via Virginia Athletics

The Virginia women are getting boost after boost to their NCAA title hopes this week: two more divers qualified for NCAAs Tuesday, bringing the Cavaliers to 3 women’s divers invited.

Senior Sydney Dusel won the 3-meter event today in Zone A, putting herself as the #1 priority diver invited out of the Zone on the women’s side. Dusel was second on 1-meter yesterday. Though Zone A isn’t necessarily a powerhouse diving zone nationally, Dusel’s performances this week could put her in the mix to score points at NCAAs next week. She missed last year’s post-season, but the season before was 21st on 3-meter and 24th on platform, not far out of scoring in both.

Harvard also got two new divers in on the women’s side: Georgina Milne and Esther Lawrence.

Navy’s Bradley Buchter won his second event of the week, qualifying on both springboards for NCAAs. Buchter was 13th at NCAAs last year, and trounced the Zone A field by 83 points.

Three Ivy Leaguers made new invites today on the men’s side. Princeton got in both Charlie Minns and Colten Young, while Dartmouth qualified Justin Sodokoff.

This is huge for Virginia! Title shot is looking totally possible.

Brad is a beast! I want become Naval when I grow up! Go Naval!