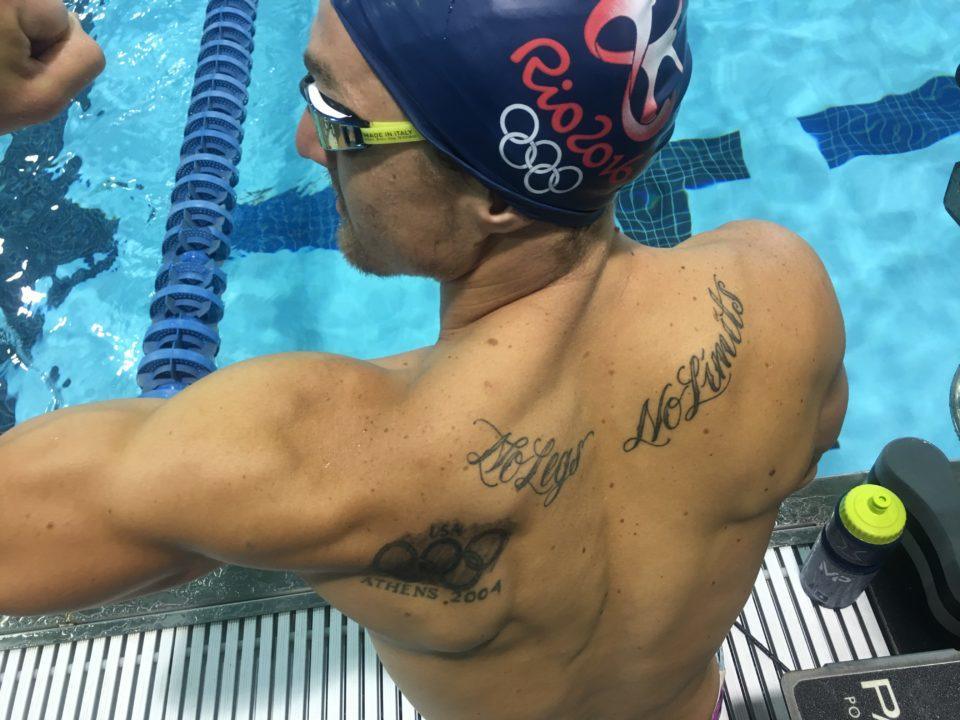 Michelle Konkoly, who currently trains with Paul Yetter at T2 Aquatics, lowered her American Record for the S9 100 meter free by .74.  The new mark of 1:02.00 ranks her first in the world for 2016.

The mixed class preliminaries set up a spectacular race in the men’s 100 freestyle as S11 Brad Snyder, S10 Ian Silverman and S10 Tye Dutcher stormed to the finish close together at 57.64, 57.67 and 58.07 respectively.

Finals begin at 5pm EDT.  Be sure to stay tuned in to SwimSwam for tonight’s action in Charlotte.