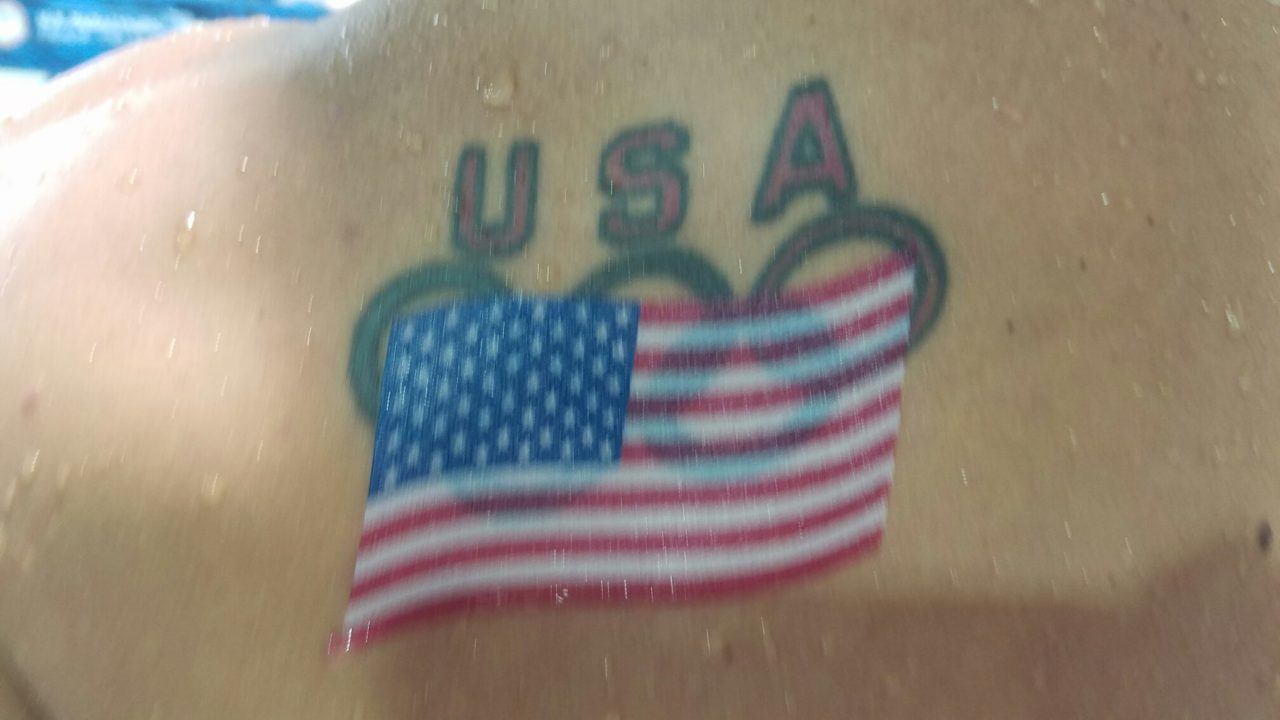 An explanation of the controversy regarding Olympic Ring tattoos was one of several mysteries that had to be explained to the Screaming Viking during his rookie experience covering the 2016 U.S. Paralympic Trials in Charlotte. Current photo via Anna Johannes

Michelle Konkoly is now the fastest S9 50 free in history after her stunning preliminary 28.37 at 2016 Paralympic Trials in Charlotte.

Colleen Young (St. Louis, MO) broke the American and Pan-Am Records for the S13 100 meter breaststroke at day one finals of the 2016 Paralympic Trials in Charlotte.

Coaching my first disabled athlete has been an adventure to say the least, but I never truly had the opportunity to experience the Para swimming community until I committed to travel to Charlotte for the 2016 U.S. Paralympic Trials.  As my athlete’s mother warned me I would be, I was sucked in.  Now that the meet has wrapped up and Team USA has been selected, I want to share my observations and some of the details I learned as an outsider, a SwimSwam reporter and coach on deck, at my first Para meet:

Thank you to everyone involved in the 2016 U.S. Paralympic Trials.  I hope to become a regular face on deck in your community.  I can’t imagine how anyone can spend three days at a meet like the Paralympic Trials and not walk away loving the sport more than they did when they first arrived at poolside.  I am honored to have been invited to share this celebration of “spirit in motion” with you.

My daughter’s rule for para-meets is that we have to get there for each session BEFORE warm up time starts…she doesn’t want to miss anything. Thats doesnt happen for other meets.

Thanks for great observations and conclusion! Our facility hosts many para swimming and track events each year. Always a fun time for all involved.