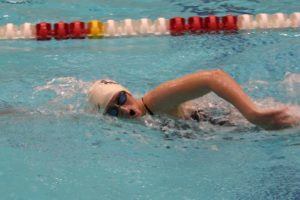 Lindsay Grogan (above) has been added to the U.S. Paralympic Swim Team roster for the Rio Paralympics and Haley Barenbaum dropped from the team as a result of an error in the original selection process. 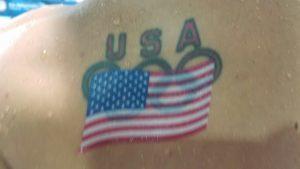 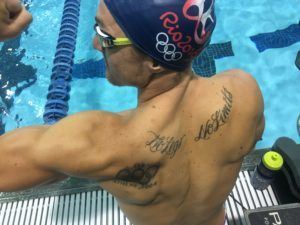 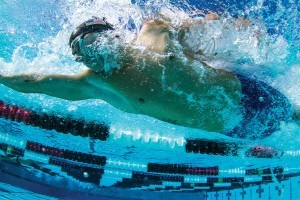 Michelle Konkoly broke the World Record in the women’s 50 M freestyle at the preliminary session of Day 2 of the U.S. Paralympic Trials

2012 London Paralympian Colleen Young broke both the American and Pan American record in the 100 breastroke.

Four Records Down at 2016 U.S. Paralympic Trials Day One Prelims

Thursday prelims at the 2016 US Paralympic Trials showcased four American Records in the first session considered for Rio selection.

The psych sheet has been released for the USA Paralympic Trials, and star Jessica Long is entered in 7 events.

31 spots will be available in June at the 2016 U.S. Paralympic Trials. Among the contenders are 12-time Paralmpic champion Jessica Long (above).

Cate and Bronte Campbell will be in action this morning in the prelims of the 50 free at Day 7 of Australian Trials.

Summer Mortimer Not Named Among 18 for Dutch Paralympic Squad

The Dutch Paralympic list is out, and Summer Mortimer, IPC world record holder in five events, is not on the team.

Canada announced their roster for the 2016 Paralympic Games at the end of the last finals session at the Olympic & Paralympic Trials.

Katarina Roxon will compete in the 100 freestyle tonight as she looks to get named to the Paralympic team at the end of the session.