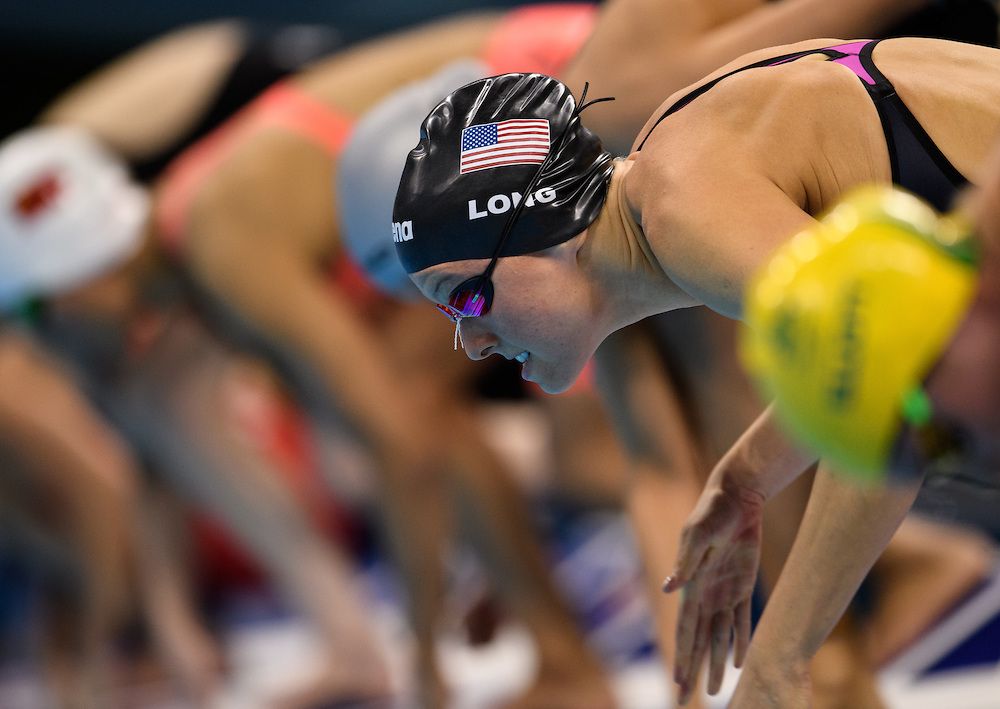 The USOPC has announced the thirty four swimmers who will be representing the United States at the 2021 Paralympic Games in Tokyo. Archive photo via Bob Martin for OIS/IOC

The USOPC has announced the swimmers who will be representing the United States at the 2021 Paralympic Games in Tokyo.

The 2021 Paralympic Games will occur in Tokyo, Japan from August 24 until September 5, featuring about 4400 athletes from an estimated 100 countries.

The US Paralympic Swimming Roster consists of 10 men and 24 women, headlined by 5 time Paralympian Jessica Long. Other notable swimmers on the roster include 3 time paralympians Mallory Weggmann and McKenzie Coan along with world record holders Anastasia Pagonis and Gia Pergolini.

There are a total of 11 first-time paralympians on the team and 13 veterans. In 2016, the US contingent ranked up a total of 37 medals, including 14 golds. This led the team to finish 4th overall in the medal table, only behind China, Ukraine, and Great Britain.

There must be some reason that some names are in black and some in red! Why not include that info.

Just curious: did he finish higher than those who made the team? Was the selection process deviated from? What is the basis for being robbed? These selection procedures don’t seem straightforward.

Why so many more women?

The swimming committee of the International Paralympic Committee allocates spots to each nation based upon swimmers’ world rankings. In recent years the USA has had more female than male swimmers with high rankings.