The Skinny on the Ketogenic Diet with the Viking 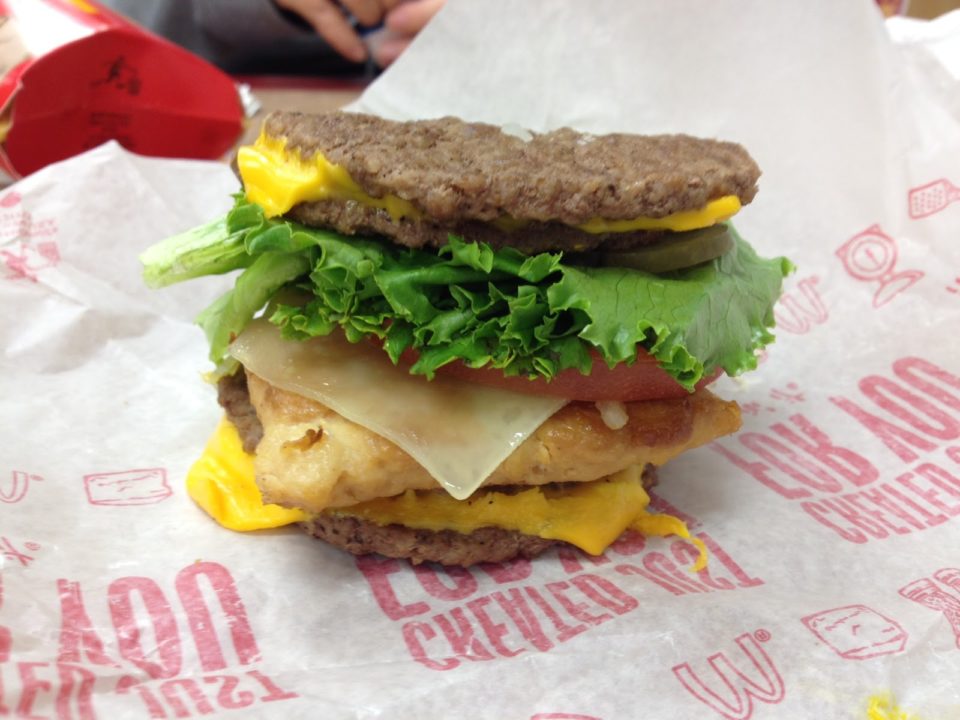 Michael Andrew recently revealed his adoption of the ketogenic diet, so SwimSwam wants to bring the swim community up to speed on exactly what "keto" is and why this might generate a lot of discussion. Current photo via Shawn Klosterman

The Screaming Viking is a former athlete, SwimSwam contributor, and coach who has long advocated the ketogenic diet.  He wrote a 7-part series for SwimSwam several years ago entitled “The Viking Manifesto” (1, 2, 3, 4, 5, 6, 7) in which he claimed that the ketogenic diet along with USRPT might cause optimal adaptation for racing. He even went so far as to experiment on himself by returning to the pool after an 18 year hiatus to prove it’s worth. With the recent Gold Medal Mel episode revealing Michael Andrew’s experimentation with the Ketogenic diet, SwimSwam invited the Viking to give readers a brief break-down of exactly what it means to “go Keto” and to address some of the common questions that arise when the diet comes up in discussion.

Since Michael Andrew let the cat out of the bag about his use of the ketogenic diet, you will probably hear “keto” come up a lot more often on the pool deck.  There is a lot of confusion surrounding the ketogenic diet so the SwimSwam staff decided we should take some time to bring people up to speed on the basics.  Keep in mind that this article is not intended to endorse a ketogenic diet.  We just want to make readers aware of both sides of the argument on whether this is a healthy choice or not, and give you some insight into why it can be a controversial topic. Hopefully, this article can serve as a starting point in your research and give you a basic vocabulary to have further conversations.

Please note: Shawn Klosterman is not a medical doctor, nor is anybody at SwimSwam. Do not take this as medical advice. Consult your doctor before starting any new diet.

What is keto?  The ketogenic diet is similar to the Atkins diet in that it is essentially just “low-carb” and is often also called LCHF for “low-carbohydrate, high-fat.”  The idea behind it is that if we lower our supply of glucose from food far enough, our body is capable of flipping the switch toward burning fat as a fuel source to replace it.  It is as simple as that. The ketogenic diet can be quite a controversial topic though, as food can often be tied to our belief systems and people tend to take a stance on the “right” or “wrong” way to eat. The advice keto proponents suggest often flies in the face of conventional wisdom, national nutrition guidelines, and most likely even the advice of your family doctor. Even more controversial is that there are so many anecdotal claims of healing from all sorts of chronic diseases with a ketogenic diet, yet very little scientific data to back up those claims. It doesn’t help that there is also a lot of conflicting science out there when you start down the rabbit hole looking for answers. Nutrition studies are difficult and expensive, which can open the door to manipulation. Once you take an interest in searching for the truth on what to eat, you will start to realize that nutrition science has some issues that need to be worked out and that a lot more avenues need to be explored through high quality research.

What can one eat and what must one avoid in a ketogenic diet?  Essentially, someone following a ketogenic diet is trying to avoid blood glucose spikes and the insulin surge that follows them. That means that sugar, and all of the carbohydrate foods that eventually become glucose in the bloodstream, are forbidden. Some sources recommend staying below 50 grams of carbohydrate per day, while others recommend as low as 20 grams, which can prove quite difficult to do.  There is evidence that the more active you are, the more carbohydrate you can allow without interfering with ketone production. The furthest ends of the keto spectrum are the “zero-carb” or “carnivore” lifestyle that allows only foods from the animal kingdom and the “vegan keto” lifestyle that excludes animal products entirely. In standard keto:

Common questions and the controversy surrounding them:

No matter your take on whether keto is a good option for the general population, or more specifically for swimmers, we are sure this is a topic that will be discussed as more athletes and coaches seek every advantage they can gain in training.  We here at SwimSwam look forward to seeing how it works out for Michael, and also hope that more research is done so that we can make the most informed decisions possible regarding optimal health and training. We welcome (civil) questions and discussion in the comment section below.

Eat your fiber kids. Maintaining (or increasing to appropriate amounts) fiber intake is a key component of transition to the keto diet.

I bet your colon’s in great shape!

It is now that I avoid fiber! The main reason I have stuck this diet for 7 years now is that it cleared up severe gut issues

I could never do this diet, I love carbs!! Carb loading before swim meets was one of my favorite things to do

Thanks for the informative article. I appreciate the comprehensive explanation. Back in the 80’s I still remember “carbo loading” the night before a big race because that was the conventional wisdom at the time.

Considering the controversy among professional researchers and the medical profession about this topic, I doubt having some articles on a sports news website it going to come to any major breakthroughs. This site, and sports in general, is continuously filling with people overstepping their expertise and oversimplifying rather complex scientific topics. A number of the ‘cutting edge’ exercises, diets, supplements, etc are dangerous and require more than a few google searches to educate yourself about. If you or your athletes are considering making a drastic change to their diet, lifestyle, or training, someone with the correct expertise and knowledge should be consulted in the best interest of the athlete. People so desperately want that shortcut to success or advantage over… Read more »

Don’t see anywhere that SV claimed to be an expert, your post feels like an implication of irresponsibility. He does say to consult your doctor and do your own research…

I am pretty certain the Andrew family has gone to experts. If I remember correctly, they have even met personally with Dr Noakes in South Africa.

I want to know why MA takes the exogenous ketones. What do experts say about the age limits on who can safely experiment with a keto diet? Is the benefit of a keto diet that the glycogen stores are not depleted during training and racing thereby enabling recovery in between training sessions and in between racing. How much does a keto diet stress the kidneys?

1. exogenous ketones are just a way to elevate ketones before the body actually demands them. It is potentially a way to reduce the glycolytic demand from the start of a race.
2. your second question depends on who you consider an expert. I don’t think age is much of a factor. Activity level might be more relevant. The ketogenic diet obviously needs to be studied more, but historically there is a pretty good case that there have been cultures who would have eaten near zero carbohydrate with no issues.
3. third question is really interesting and you are on the right track somewhat. Keto being glycogen sparing is one benefit although there is much more to it… Read more »

Not a lot of glycolytic demand in 50’s.

He’s not fast because of the ketogenic diet. Or because of kaatsu. Or even USRPT. (USRPT is effective. But he’d be fast if he trained with Dressel too.) If he adopted other approaches instead of these would he still be fast? I think so. What’s important is that he thinks these will make him fast, and when he thinks they will make him fast then it will have an actual effect. Like a placebo.

I would like to encourage you to read the manifesto. 🙂

Obviously conventional thinking is to complex carb load and then use bars and gels to get you through on the day. Would keto be able to keep you going on the day without refuelling, favour fuelling on the go with oils and butters or just have refined carbs during the race as an exception to the diet?

I always wonder how much the post gel energy rush is psychological, but I don’t feel brave enough to just keep going deep into a ‘bonk’ hoping eventually fats will kick in.

Ultramarathon record holders use keto so they don’t bonk when they use up their glycogen stores. Ketones are very neuro protective which is why it treats children with seizures

actually, there are some triathletes who have had success with training low carb and competing high carb. In my opinion, no matter what you are competing in, the best route seems to be to have glycogen stores full on race day, but to do it without insulin interfering with fat oxidation. This is why products like Generation UCANN are sold. It is a way to refuel glycogen without the insulin surge that halts the ability to burn fat.