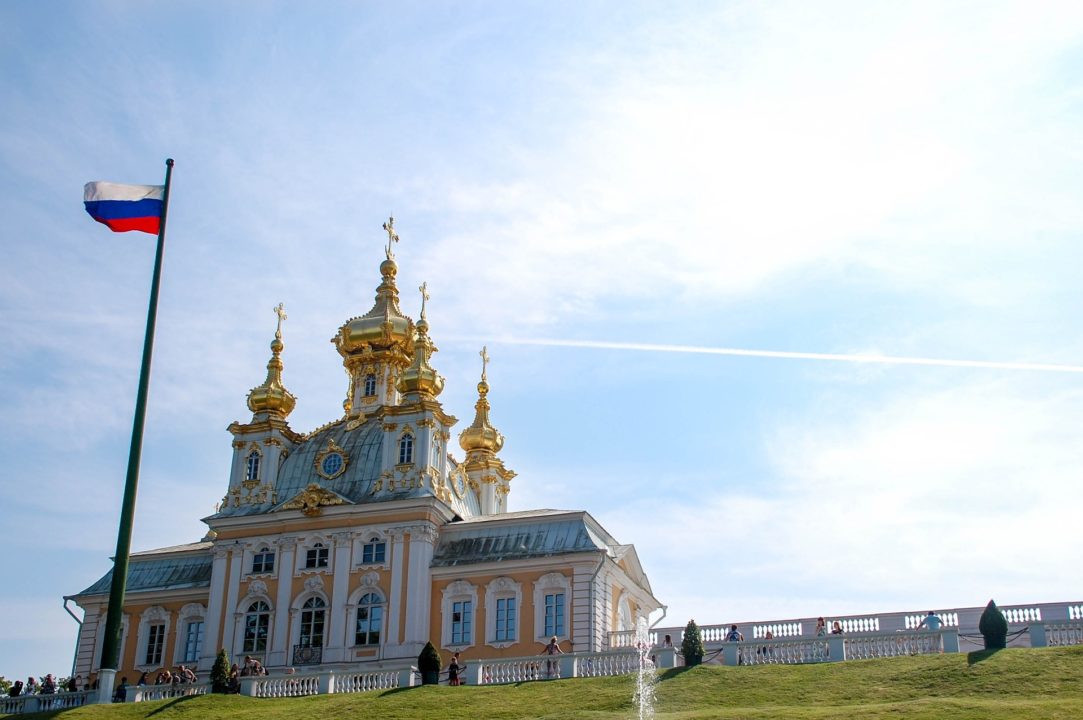 The LEN Bureau gathered in St. Petersburg, Russia on Saturday, where leaders presented a glowing status of the organization's finances.

The Ligue Europeenne de Natation (LEN), which is the governing body for 6 aquatic disciplines in Europe, is touting significant financial progress after its annual congress this weekend in St. Peterseburg, Russia. The organization says that in spite of making higher payouts to athletes and travel contributions in 2018 than in 2016, the organization is still coming away with a larger income surplus than they did 2 years ago.

“In just (a) few years, LEN has moved from limited financial resources to being able to provide significant support to its National Federations and athletes,” boasted LEN president Paolo Barelli.

The findings were presented by LEN treasurer Tamas Gyarfas, who is still the subject of legal proceedings over the 1998 murder of a media rival that he denies involvement in.

Among the key findings: