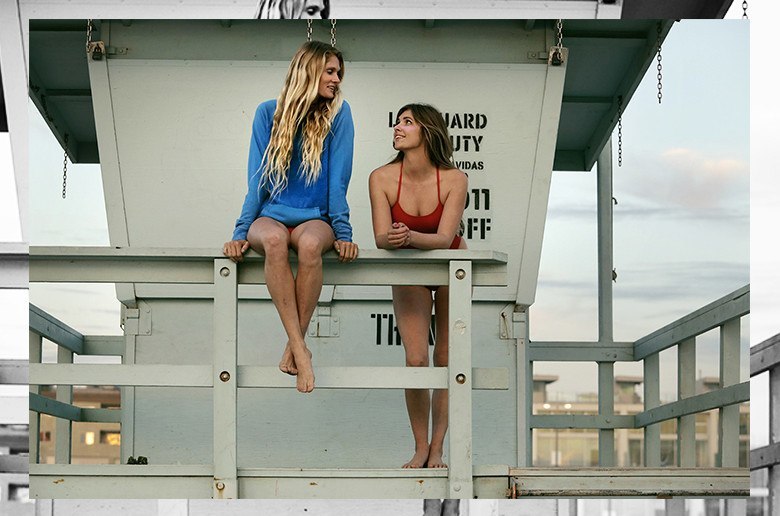 VIRGINIA BEACH, Va. (July 09, 2014) — The Nautica United States Lifesaving Association (USLA) National Lifeguard Championships will return to Virginia Beach, Va. with more than 1,200 lifeguards and junior lifeguards from across the country competing for individual and team honors, on Aug. 6-9.

This is the second time the Virginia Beach Lifeguard Association (VBLA) will host the event; the first was in 2005. Admission is free for the annual competition, which will take place between 27th and 30th Streets on the beach.

“As the USLA celebrates its 50th anniversary as an organization, we are proud to bring together the best of the best in lifesaving sport for what promises to be the greatest National Championship event to date,” said Ed Zebrowski, Competition Committee Chair for the USLA. “It’s a fun-filled four days of action in which beach-goers and lifeguards alike can enjoy the display of expert skills – skills that save lives every single day.”

“We are honored to be a part of the National Lifeguard Championships for a second year in a row,” said Karen Murray, President of Nautica. “The event highlights our Nation’s greatest water heroes that work tirelessly day in and day out to allow people to safely enjoy the oceans.”

Competitors at Nationals will be chasing the 2013 title defenders from L.A. County Lifeguard Association. The team captured the overall team title for the 27th consecutive year last August in Manhattan Beach, Calif. The win marked the team’s 40th title. In the B Division (chapters with 100 lifeguards or less), Smith Point, N.Y. captured the overall title.

Professional Lifeguards ranging in age from 17 to 75 and Junior Lifeguards from ages 9 to 17 will compete in water and beach course events that challenge their lifesaving skills in myriad events from surf swims to beach runs; paddleboards to surf boats. A few of the highlights include the Landline Rescue Relay, Ironman and Ironwoman events, Beach Flags and the 4×100 relay, a shuttle-run-style competition that is called “the fastest event on sand.”

The men and women will compete over three days from Thursday, Aug. 7 to Saturday, Aug. 9. All competitions begin at 8 a.m. and run until the end of the day.

The Junior Guards are participants in programs conducted by local lifeguard agencies affiliated with the USLA and represent the future lifeguards for cities and counties. The Junior Lifeguard competition will be held on Wednesday, Aug. 6 and will involve four divisions—AA Division for 16 and 17 year-olds, A Division for 14 and 15 year-olds, B Division for 12 and 13 year-olds and the C Division for 9 through 11 years of age.

This is an unedited press release courtesy of the USLA.