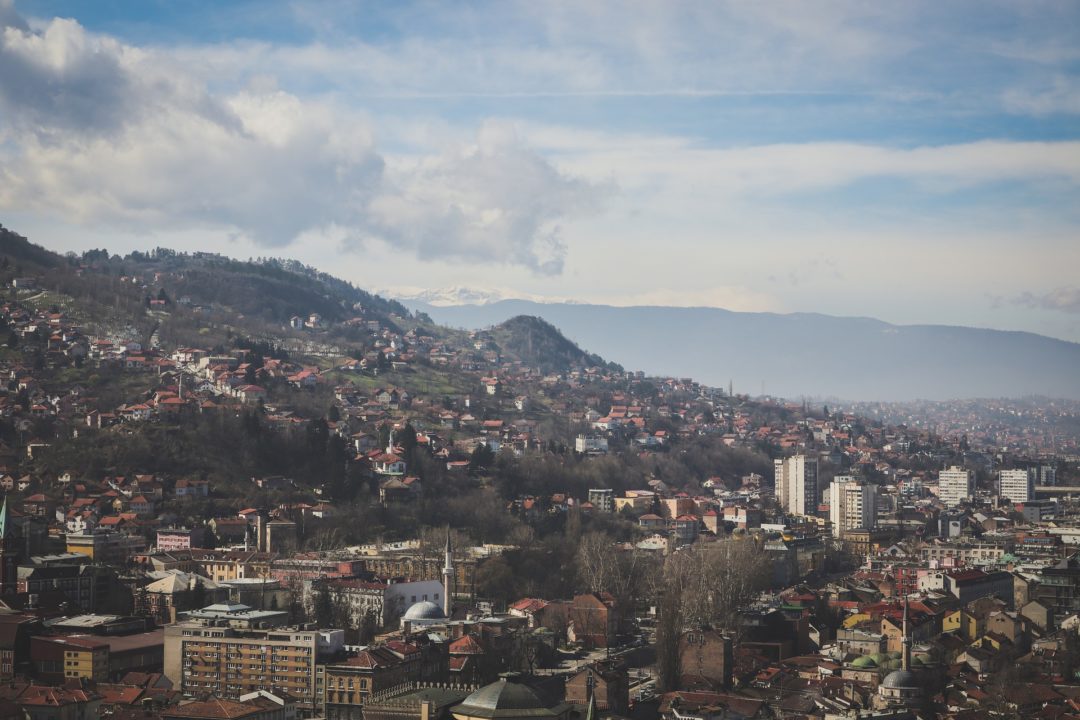 Swimming in a one-day meet on Saturday, Lekic posted a 1:50.04 in the 200 long course meter freestyle, his only swim of the event. For the 17-year old, that not only cut more than 6 seconds off his previous lifetime best of 1:56.46, it broke the old National Record of Marko Kovacic that was set in 1:50.67 in June of last year.

Kovacic too was just a teenager when he set that record.

Kovacic was at this meet but swam only one event, the 100 back, which he won in 59.49 – about 1.7 seconds short of his best time. He broke the National Short Course Meters Record in the 100 back 2 weeks earlier.

Lekic also won the 50 fly on Saturday in a best time of 25.20, knocking half-a-second off his previous best swim.

Pudar swam that record out of the age group event. She also broke the national junior records (14 & under and 16 & under) in the 100 fly, swimming 59.84. For comparison, that would rank as the 6th-fastest among American 13-14s in history.

Kajtaz was Bosnia & Herzogovina’s top finisher in pool swimming at last year’s World Championships, placing 22nd in the 100 fly (59.08) and 23rd in the 200 fly (2:13.70). Kajtaz’s time from Worlds in the 100 fly is an Olympic “B” qualifying time, meaning that Pudar would likely have to undercut that 59.0, at least, to earn a spot at the Olympics in a butterfly event next summer.