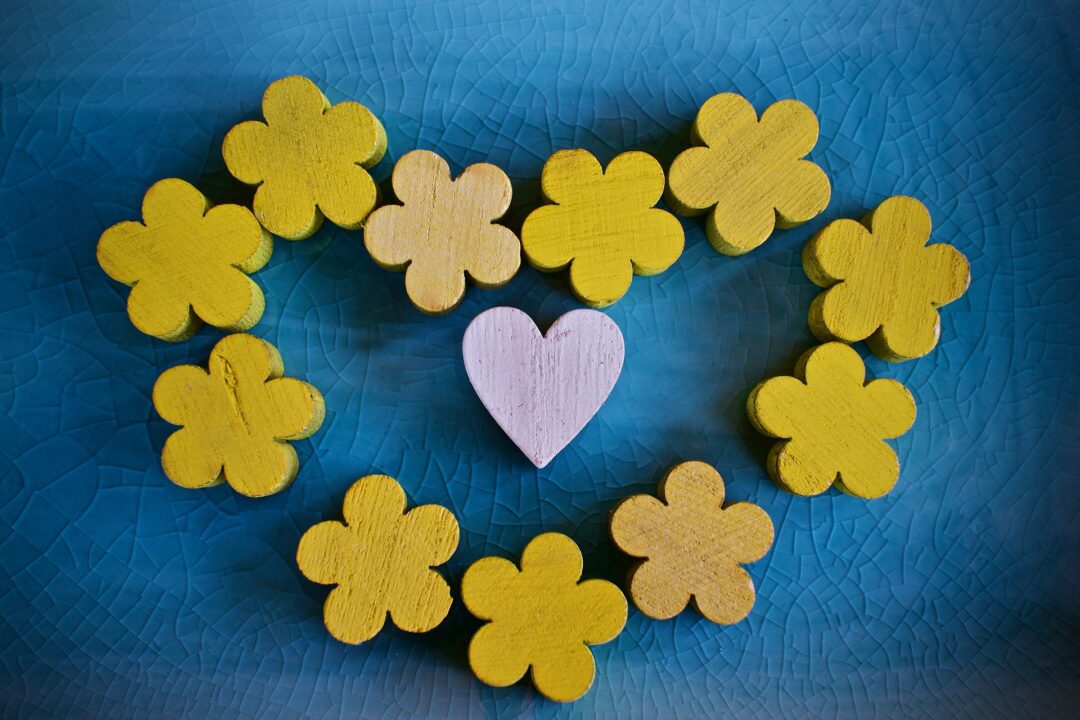 The Ukrainian National Olympic Committee has pledged financial support to the 12-year old Kira Obedinskaya, who was orphaned when her father was killed by Russian forces.

The National Olympic Committee of Ukraine (NOCU) has given 25,000 UAH ($826) to Kira Obedinskaya, the 12-year-old daughter of a Ukrainian water polo player who was killed in Mariupol. She will receive an additional UAH 5,000 ($165) payment each month until the end of the year.

Kira’s father, 39-year old Eugine Obedinskiy, was a former captain of Ukrain’es national water polo team. He was killed during the Russian invasion of Ukraine on March 17; original reports were that he was killed in the bombing, with more recent information indicating the possibility of being killed by a Russian sniper.

Kira’s mother was killed when she was a baby, meaning that the death of her father left her as an orphan. She was reportedly taken by Russian soldiers during the bombing of Mariupol, the strategic port city in southern Ukraine that has been the site of some of the heaviest bombing since Russia invaded Ukraine in February.

The Guardian reports that Kira was walking with a group of family and neighbors, where she was injured when they came across a minefield. She was taken to a hospital in Donetsk before being reunited with her grandfather Alexander Obedinksy, Eugine’s father.

The Guardian says she was hospitalized with shrapnel wounds around her ear, face, and legs, citing her grandfather.

Ukraine’s National Olympic Committee announced in early March that they would be releasing funds to “support the Ukrainian Olympic community” via a fund set up by the IOC, Olympic Solidarity, and European Olympic Committees, along with IOC member and Ukrainian sporting legendy Sergii Bubka.

The first release of $200,000 (USD) was provided to evacuate athletes, coaches, and family members from dangerous areas of the country, provide shelter, transportation, and logistics services, and to prepare the national rhythmic gymnastics team for upcoming major international competitions.

The UAH 60,000 that has been assigned to Kira across 2022 represents approximately three months of salary for the median Ukrainian worker.

Other groups around the world have begun collecting donations for Kira. U.S. Masters water polo club Blue Thunder USA donated $1,000, which has been matched by water polo goal manufacturer Anti Wave. Anti Wave has also pledged a percentage of goals sold internationally out of their Australian operation ‘towards the direct support of the families of the victims of this horrific conflict.’

Estimates vary, but Ukraine says that tens of thousands of civilians have been killed in the siege on Mariupol. The United Nations counts 3,309 confirmed civilian deaths in the country so far, though they acknowledge that actual numbers are likely much higher. The UN also estimates that 12.7 million people have been displaced by the war.

Anti Wave is a SwimSwam partner.

Hi Oleg, this is the information that was provided. We cannot independently verify the pathway of any donations you make, but Aleksandr is the high performance manager of water polo programs at the Queensland Academy of Sport.

heartbreaking stuff this is…