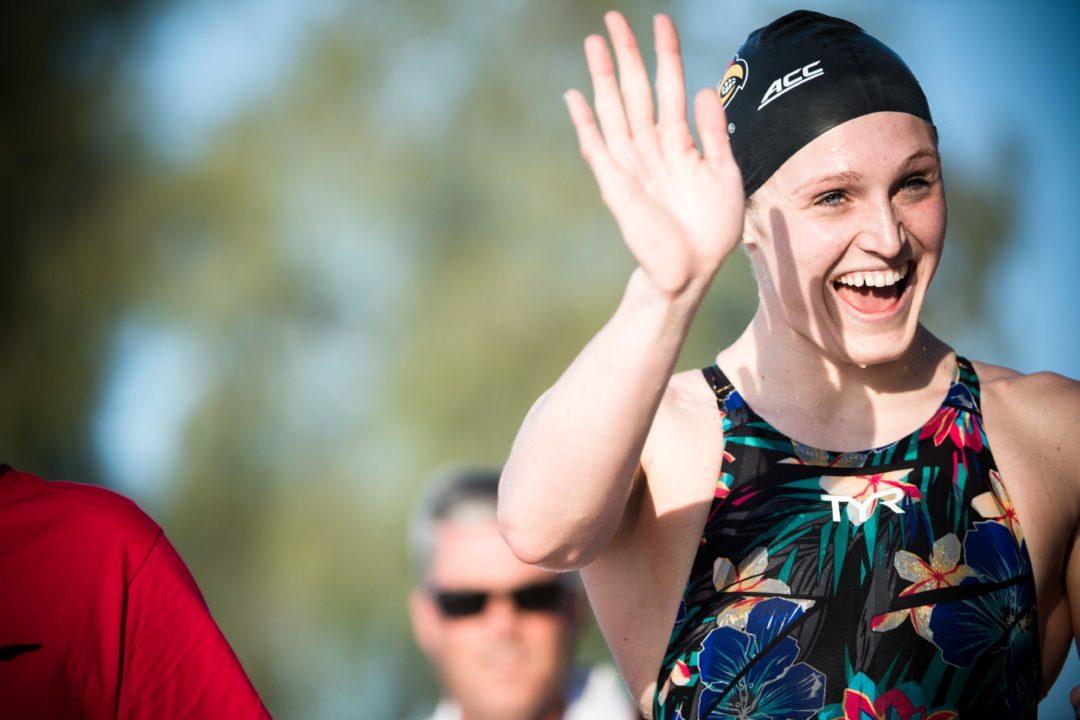 Kelsi Worrell was among a hefty number of scratches from day 4 finals at the Atlanta Pro Swim. Archive photo via Mike Lewis/Ola Vista Photography 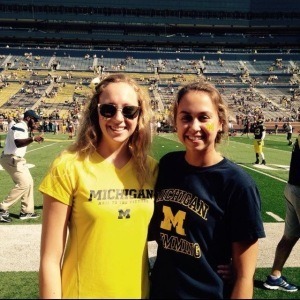 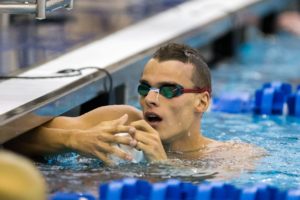 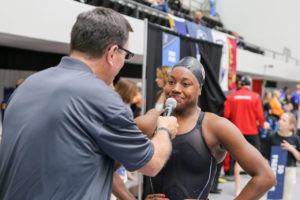 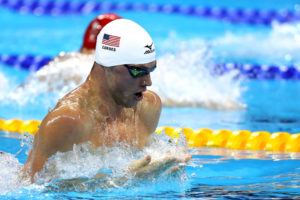 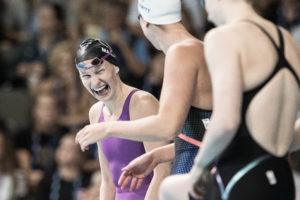 To no one’s surprise they have been plenty of scratches for Sunday night finals at the Atlanta Pro Swim. The majority of the pros have stayed, but all of the high schoolers have school Monday morning and a lot of them have a long trip home.

The most notable scratches come from 2016 Olympians Kelsi Worrell and Melanie Margalis. Worrell has scratched out of the women’s 200 fly final after posting the top time of the morning in 2:09.44. Margalis has scratched the 100 breast after placing 4th this morning, but hasn’t left as she’ll contest the 200 IM tonight.

There were five other scratches from swimmers who qualified into an A-final this morning. Along with Worrell, Valerie Gruest Slowing is also out of the women’s 200 fly A-final after placing 8th this morning. Hellen Moffitt has scratched the B-final, as well as the A-final of the 100 back after taking 5th in prelims.

Take a look at the rest of the B-final scratches, including those that didn’t place top-16 in prelims but would’ve swum the B-final had they not scratched:

I had a feeling that 2:09 was a finals swim this morning for Kelsi.