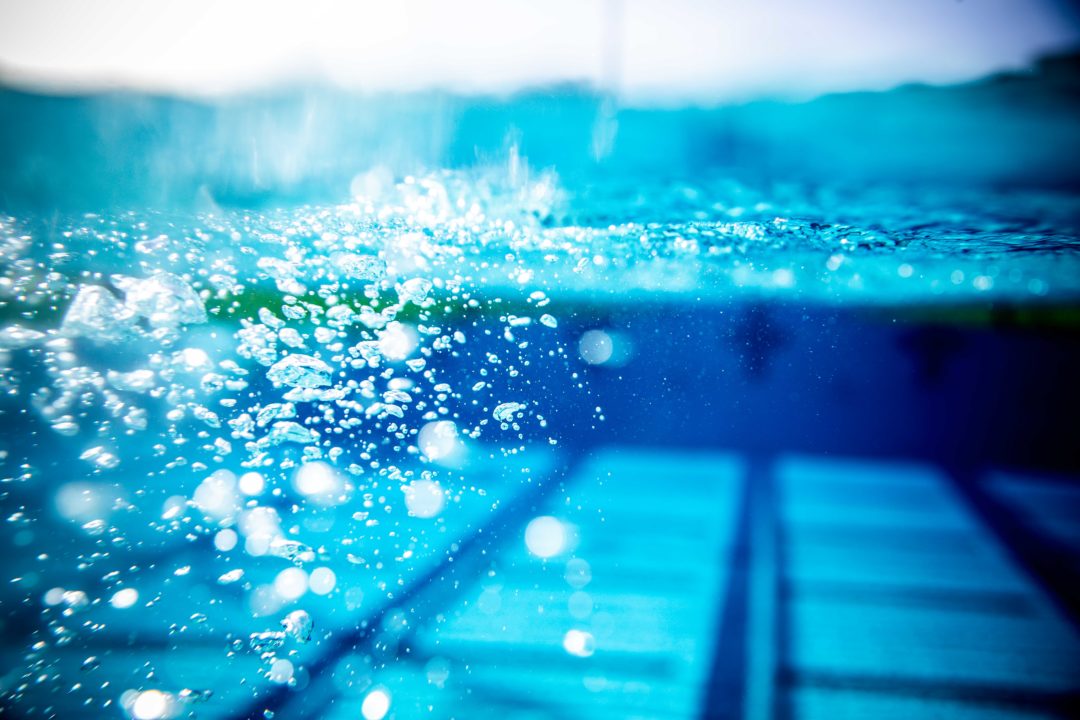 He anchored in a 19.11, which bodes well for the Badgers as it's faster than any member of Wisconsin's 200 free relay in last season's Big Ten final. Stock photo via Jack Spitser/Spitser Photography

The Middleton boys improved on their 2019 runner-up finish, winning the team title this season at the 2020 Wisconsin Division 1 State Championships. Though they didn’t win any individual events, they had the depth to narrowly defeat Wakuesha South/Catholic Memorial by 6 points.

Sun Prairie’s Ben Wiegand, a Wisconsin commit, took down a State Record in the 50 free. He took 2 tenths off his best, winning the race in 20.16. That broke a 10-year-old record formerly set by Sauk Prairie’s Matt Friede in 2010 with a 20.44. Madison West’s Isaac Casey-Hrenak was also under the former record to take silver in 20.43.

Wiegand earned a silver medal in the 100 breast, breaking 57 for the first time in 56.79. That race was won by Madison West’s Charlie Feller, who dropped over a second with his 56.10.

Wiegand’s most impressive swim of the meet was arguably his split on the 200 free relay, as Sun Prairie won in 1:23.22 to miss the State Record by just a tenth. He anchored in a 19.11, which bodes well for the Badgers as it’s faster than any member of Wisconsin’s 200 free relay in last season’s Big Ten final. Wiegand also put up a 24.90 breast split on the 200 medley relay.

Green Bay Southwest’s Kaiser Neverman picked up a winning double. His lifetime best 47.74 in the 100 fly was just 3 hundredths shy of the State Record, which Wakuesha North’s Kyle Bubolz set at a 47.71 in 2003. Neverman, a Minnesota commit, blew away his best by over 5 seconds in the 200 IM, dominating to take the title in 1:47.79.