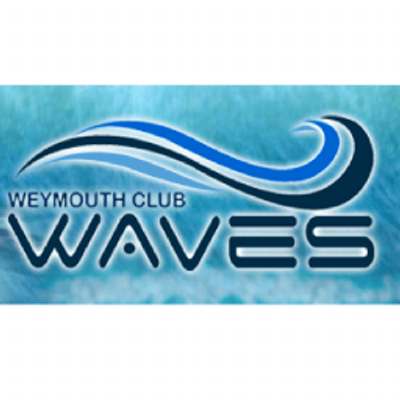 Brooks comes from the KING Aquatic Club in Seattle, where he left amidst what he called "chaos in the system." Current photo via Weymouth Club Waves

The Weymouth Waves Swim Club of Weymouth, MA has named Michael Brooks as their new head swim coach on August 9th. Brooks is joining the Weymouth Waves after his resignation from the King Aquatic Club in April.

In his letter to the team, Brooks said that he had hoped that the team could recuperate from Hutchinson’s accusations. Brooks pointed out that was not the case as much chaos spread across the team.

Prior to his time at KING, Brooks was the coach of the York YMCA in York, Pennsylvania, where he coached 4 National Junior Team members and 2 National Team Members. He was named the YMCA Short Course Nationals Coach of the Year on 4 occasions (2010, 2012, 2013, 2015) and the Middle Atlantic LSC Senior Coach of the Year twice (2014, 2015)

Below is the announcement from Weymouth’s executive director Jeff Linn on Brooks’ arrival to the team:

With over 20 years of coaching experience, he has been the Coach of the Meet Award recipient at the 2010, 2012, 2013, and 2015 Short Course YMCA National Championships, the Middle Atlantic Senior Coach of the Year in 2014 & 2015, a Member of USA Swimming’s National Age Group Development Committee, the Assistant Coach of Team USA at Junior Pan Pacific Championships in 2014, and was Head Coach of 18 & under USA National Team at World Cup meets in Doha & Dubai in 2015.

As a member of the Olympic Committees National Team Coaches’ Leadership Program, Coach Brooks is a fanatic about good technique, and enjoys working with children of all ages and abilities. He strives to construct the perfect program with all-around swimmer development as the goal. One of his primary jobs is to educate the swimmers and their parents about the process of excellence, through frequent talks and daily interactions with the athletes, and through newsletters and meetings with the parents. As a coach, an educator in the coaching community, an author, and a featured speaker at many swimming coaches’ conferences, we are excited to see where Michael take the Waves Swim Team.”

Thought he was in North Carolina too?

Weymouth Waves is about to hit the Swim map with Michael Brooks. Congratulations to Michael and good fortune for Weymouth.

Extreme good fortune for Weymouth. Kids had a few weeks of coaching uncertainty after they wished departing coach Jack folcarelli well on his new opportunity in Nashville. It went from apprehension to excitement in an instant for my kid. A week on deck with Brooks has only increased the confidence I see and hear from my kid. Amazing our small team could land a coach like Brooks.