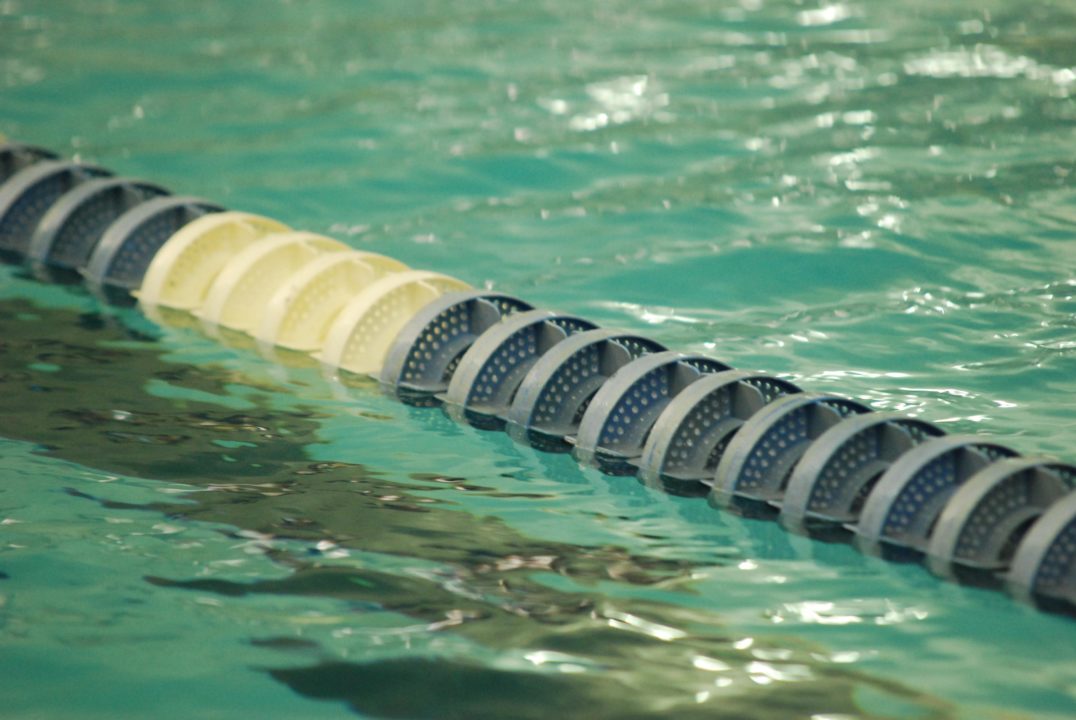 Olympic medalist Richard Weinberger of Victoria is making a move as he continues in his preparations toward the Rio de Janeiro Olympic Games in 2016. Stock photo via Janna Schulze/SwimSwam.com

VANCOUVER – Olympic medalist Richard Weinberger of Victoria is making a move as he continues in his preparations toward the Rio de Janeiro Olympic Games in 2016.

The 23-year-old, who won a bronze medal in the 10-kilometre open water race at the 2012 Olympics in London, is joining coach Tom Johnson at the Swimming Canada High Performance Centre – Vancouver.

Weinberger, who spent the past several years under Ron Jacks at Pacific Coast Swimming, will be able to take advantage of the centre’s integrated support team as he works towards the 2016 Olympics in Rio de Janeiro.

“Throughout my swimming career I have worked alongside many skilled coaches, however few of them pushed me to my limits like Ron Jacks, Dr. Peter Vizsolyi and Ryan Clousten did,” Weinberger said. “Ron especially showed me what real hard work truly is and prepared me not only for my next race, but the encounters I would deal with in everyday life.”

“Richard achieved great success working with Ron in Victoria, and there is no doubt this was a successful partnership. The new plan will allow Richard to build on his preparation to the next level. Tom Johnson is an accomplished international coach and his support team at the High Performance Centre – Vancouver are world class,” said Swimming Canada High Performance Director John Atkinson.

The swimmers and coaching staff at the centre are looking forward to having Weinberger join their training group.

“I am pleased and honoured to assist Richard with his preparation as he weighs and explores his options for the future,” Johnson said. “He brings a competitive standard of performance that fits with our group’s focus.”

The initial plan will be put together for Weinberger’s preparation for the FINA World Cup Open Water swim in Manzanillo, Mexico on April 5. He will then prepare for the Swimming Canada Open Water Trials being held in Fort Myers, Fla. the following weekend.

“Open water swimming was a new sport in London and it’s getting more competitive every day. Richard is a world-class athlete and he will be supported in every facet of his preparation, both in and out of the pool,” Atkinson said.

Weinberger was recently named Swimming Canada’s Open Water Swimmer of the Year in recognition of his fifth-place finish in the 10-km at FINA World Championships in Barcelona. Jacks was named Open Water Coach of the Year.

“Richard has had a lot of success already in open water swimming and has the ability to achieve even more in the future. As his coach for the last five years, I hope he continues to learn and grow, and I wish him the very best in his future swimming endeavours,” Jacks added.

Pretty cool. I had the good fortune to walk into a Masters workout in Arizona a few years back around the end of year holiday time where half the pool had open lap swimming lanes and set up long course. As we Masters swimmers were usually the fastest, by far, in the pool at that hour (and, trust me, the bar for speed was not high), I was surprised to see a kid swimming beautifully and FAST in the open lap lanes. Our coach invited him over to swim with us, he joined for a bit and chatted about his training with a few of us. He was so down to earth (but clearly competitive and intense) and shared freely… Read more »