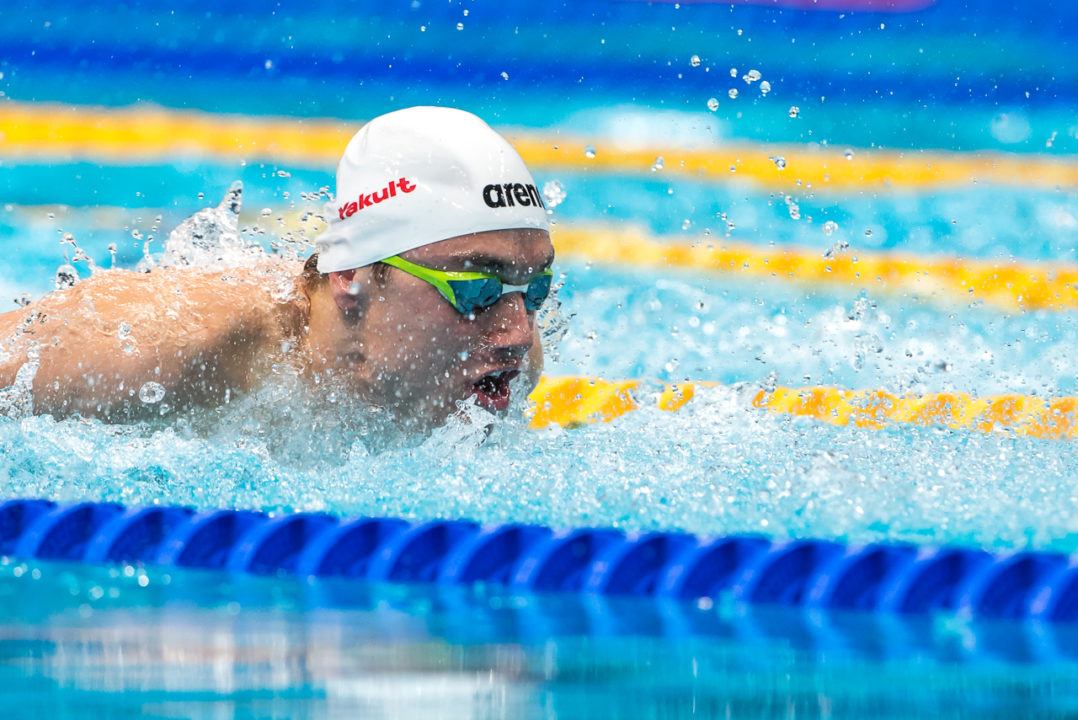 Some of the world's biggest junior stars, including European Champion Kristof Milak, take the stage in Buenos Aires this week. Archive photo via Peter Sukenik/www.petersukenik.com

A live stream is available for the swimming portion of the 2018 Youth Olympic Games, which began on Sunday in Buenos Aires, Argentina.

The competition pits athletes born between 1 January 2000 and 31 December 2003 against each other, with smaller rosters than we’re used to at international meets: a maximum of 8 per country (4 boys and 4 girls).

Are there going to be live results on SwimSwam?

Nswim – there will be for the rest of the meet.

The official results page of YOG is scandalous.

Do someone know a working and reliable alternative?

https://www.youtube.com/watch?v=Aoki2GtOI7U
Olympics is broadcasting on their YouYube channel

It fails after the first 2 minutes of viewing every 45 seconds. It’s not random. Must be a ‘feature’!

Can someone please explain how the USA YOG team is selected? Thanks 😀😀😀