What to Watch For on Day 3 at U.S. Nationals: Phelps Races Again, Whitaker a 400 IM Scratch 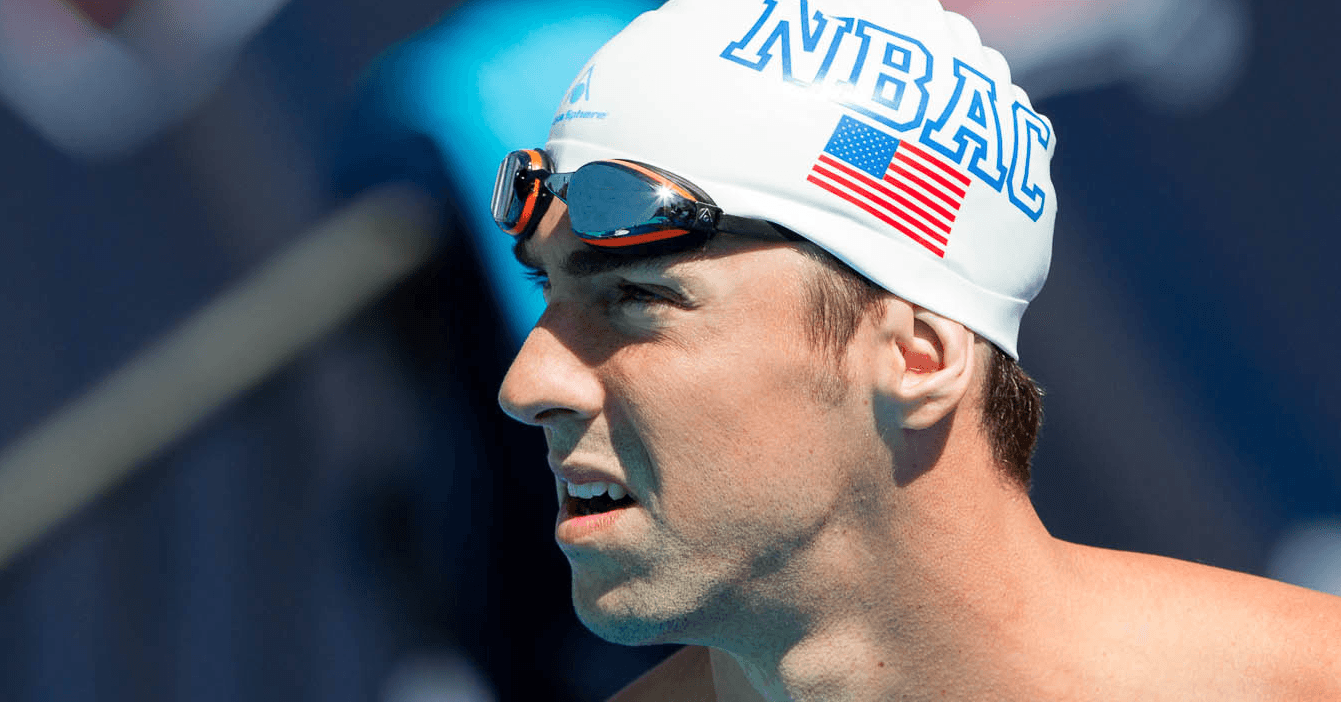 Michael Phelps will be back in the water, swimming his new specialty the 100 fly, on Friday at the 2014 U.S. National Championships in Irvine, California. Current photo via Tim Binning/TheSwimPictures.com

The Info You Need to Follow Day 3 of the 2014 U.S. National Championships

There were a handful of pre-session scratches for Friday’s preliminary session at the 2014 U.S. National Championships, but only one of them was really any kind of a surprise. Michigan post-grad Kyle Whitaker scratched out of the men’s 400 IM – an event where we had him pegged to final. Whitaker was set to be the 12th seed in that race, and any kind of a lifetime best (for which he is long overdue) would have put him in the top 8.

Cal’s Rachel Bootsma, who has been primarily a long course backstroker throughout her career but as a collegian has been equally as impressive in the butterfly events, scratched out of the 100 fly. She would have been the 13th seed, but the span of seeds from 4th-19th was less than a second, so there will be a lot of movement there.

Kendyl Stewart also scratched the women’s 50 backstroke. She showed off her speed by winning the 50 fly on Thursday and stamping a likely ticket to Worlds in 2015, but her Friday focus will be the 100 fly rather than the 50 back and a shot at Pan Pacs. Stewart is the 2nd seed in that 100 fly.

Races to Watch For on Friday Morning

Day three of the US National Championships in Irvine, California features the 400 IM, the 100 Butterfly, 50 Breaststroke, and the 50 Backstroke.

Today should be Elizabeth Beisel’s day of redemption after an unfortunate slip in the finals of the women’s 200 backstroke last night. She was the top seed after prelims yesterday morning. She has looked great all season, even posting a top 10 time in the world this year in this event. Maya DiRado is another swimmers to watch out for, as she is on the border for a Pan Pacs roster spot after finishing fourth in the 200 butterfly on day 1.

The men’s 400 IM should be a great race between Conor Dwyer, Chase Kalisz, Michael Weiss, Tyler Clary, and Andrew Seliskar. Dwyer, Weiss, and Clary are already on the Pan Pacs roster from previous events, so Kalisz and Seliskar have the most to prove. Kalisz is the favorite to win this event, but watch out for Andrew Seliskar. Seliskar looked really good in his 200 butterfly and that makes him a huge threat today in the 400 IM. The challenge is that Kalisz, Weiss, and Clary have also been phenomenal. No Phelps and no Lochte? No problem – the men’s 400 IM should still be one of the highlights of the meet.

Michael Phelps will have to challenge the 200 fly national champion, Tom Shields, in the 100 butterfly today. Ryan Lochte is also in this event, and he has been swimming well. He finished second in the 100 freestyle, beating Phelps in that race. Phelps missed his wall during that race, so you know he has to be excited about racing Lochte again today.

In the 50 breaststrokes, Jessica Hardy and Kevin Steel won this last year. Hardy will be the favorite to win tonight, but the men’s race is up for grabs. Kevin Cordes is the favorite to win, but his teammate did sneak in to touch him out last year. He has been very inconsistent this season, so I wouldn’t be that surprised if someone does get close to him today.

In the 50 backstroke, Megan Romano will take on the Cal girls. Romano has been off her game this week, but hopefully a sprint is better suited for her today.  Liz Pelton and Rachel Bootsma will be in that race at the touch, as well as a few new young faces.

In the 50 backstroke, Eugene Godsoe will be challenging Ryan Murphy for a trip to the 2015 World Championships. Murphy has already booked his trip to the Gold Coast, while Godsoe missed qualifying last night in the 50 butterfly.

Swims of the meet so far

Everything else has been lackluster in my opinion. Let’s see if phelps can change that in the 100 fly. I expect him to be mad and deliver a ridiculous time.

I would like to see what Shields can do in 100 back. Maybe at Pan Pacs he can get a swim in for time.

I’d also add in Reed Malone’s 200 free–dropped over 3 seconds from his lifetime best (2012 Trials) and over 4 seconds from his season best to get third. If that’s not a heck of a breakout swim, I don’t know what is!

Vote Up00Vote Down Reply
US Swimmer

Wait a minute, why is there no Bowman-Phelps interview? it has been almost 24 hrs since Bowman has continued to barge in on a Phelps interview and bask in his own glory.

Well he has no other swimmers beside Phelps…..oh wait..

I wanted to see Ledecky breakthrough in the IM, oh well. Today looks like a better day for everyone in my opinion.