Washington Pushes Most HS Sports to Spring; Swimming Could Remain in the Fall 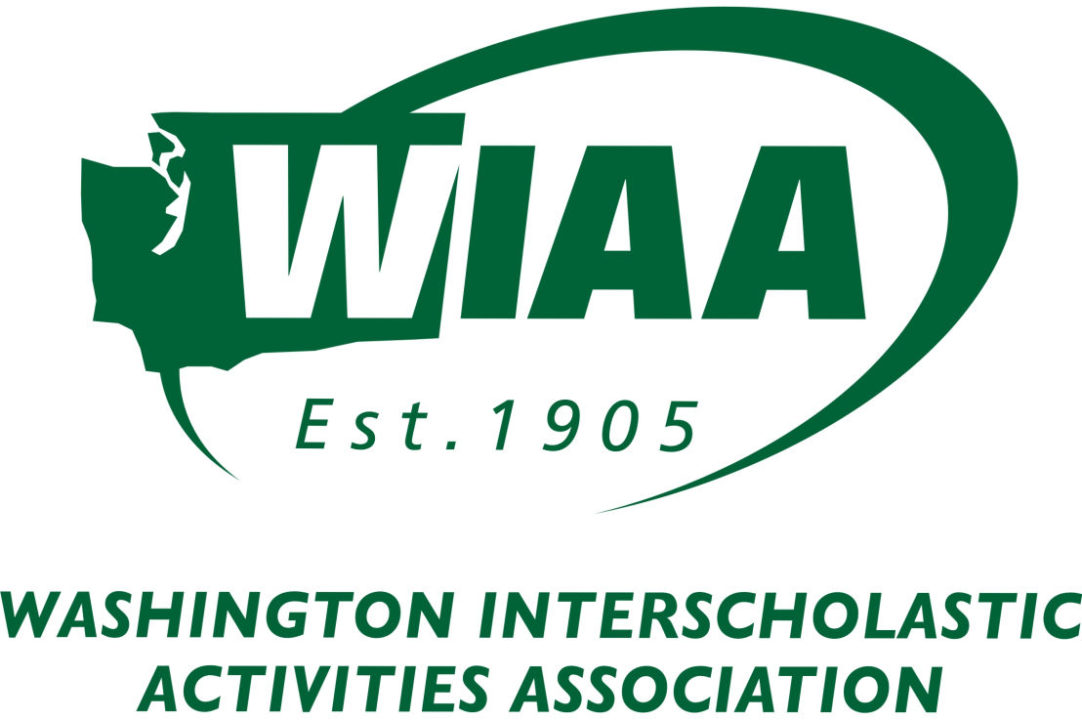 The WIAA, which governs high school sports in the state of Washington, has shifted most fall sports, including football and volleyball, to the spring.

The Washington Interscholastic Activities Association (WIAA) has modified its 2020-2021 high school sports calendar this week to push most fall sports to the spring semester.

Specifically, the state is delaying “moderate-and-high risk” fall sports of (small school) boys’ soccer, girls’ volleyball, and football to early spring. Other lower-risk fall sports, like cross country, slowpitch softball, and the ‘alternative seasons’ for golf and tennis, are being delayed until September 7.

Girls’ swimming is a fall sport in Washington; the state is tentatively including the sport as part of its “Season 1” that will begin in early September, but with an asterisk that they are waiting for more information from the Department of Health to confirm that.

If certain benchmarks aren’t met to hold fall sports this fall, those sports, including girls’ swimming & diving, will move to “Season 3” of the calendar, which will begin in mid-spring.

Dates above are tentative and pending final approval.

“The Board recognizes that participation in any fall sports will depend on county progression through the phases laid out in Governor Inslee’s Safe Start plan over the coming weeks,” the statement making the announcement reads. “The Executive Board will create benchmarks on July 28 to be met in order for WIAA Season 1 to take place. If the benchmarks are not met, the Board will plan to move the remainder of fall sports to WIAA Season 3.”

The delay on swimming & diving likely will revolve around the state’s decision on reopening pools. Currently, pools can reopen at 50% capacity once a county is moved to Phase 3. Currently, 16 out of the state’s 39 counties are in Phase 3.

Washington state was one of the earliest epicenters of the coronavirus outbreak in the United States, specifically in a Seattle-area nursing home. The state saw a decrease in cases in mid-April that held until about the middle of June, at which point the new positive test counts began climbing, as much of the country has seen, to record highs. The number of new cases has stabilized in the last week, however.

Even the consideration of allowing sports deemed as low risk is a step in the right direction. It’s unlikely there will be any fall sports but avoiding the blanket cancellation at least sparks the discussion.

As I’ve been writing these, I keep wondering if these types of questions are being asked in the room: What do we think is going to change between August 17 and September 7? I’m wondering if there’s sort of an unspoken knowledge that these sports probably won’t happen, but that piecemealing stuff out makes the process of getting there easier. I do think it’s smart for every state association to, at a minimum, delay the start. If, or when, kids go back to school, virtually or in person, there’s going to be a learning curve. A lot of new rules, a lot of new protocols, a lot for them to adjust to. And, I think they should all be given… Read more »