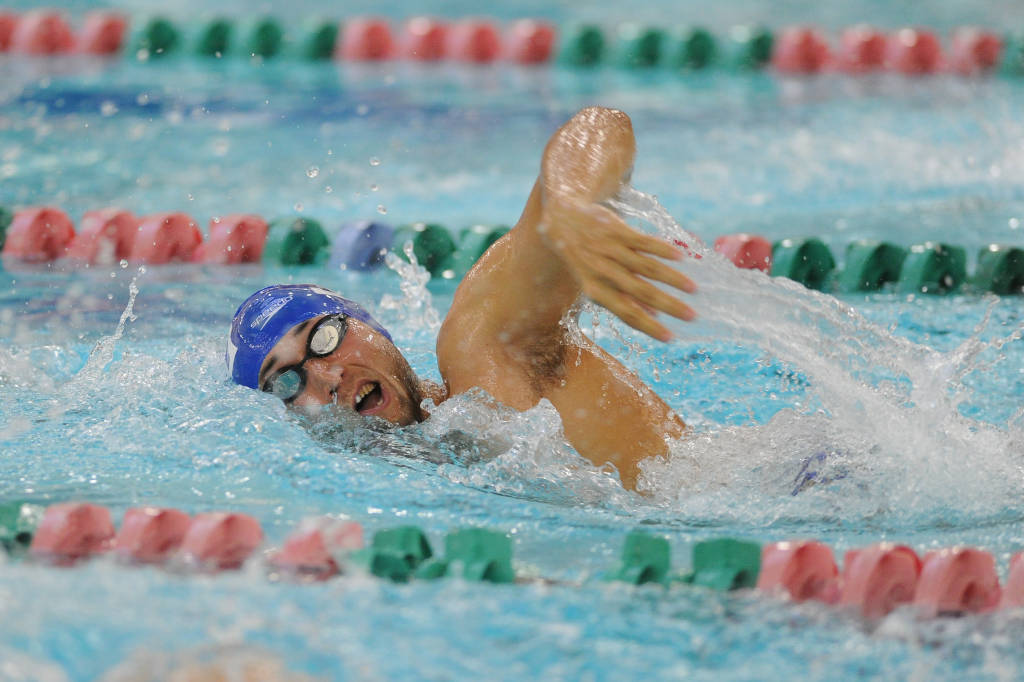 ST. LOUIS — The Saint Louis swimming and diving teams opened the season Friday with a dual meet at Washington University. The Billiken women were edged 114-110, while the Billiken men fell 126-92.

The Billikens compete at the Butler Duals Sunday, Sept. 30.

St. Louis, Mo., Sept. 28, 2018 – The Washington University in St. Louis swimming and diving program scored a pair of wins over Saint Louis University in the season-opening meet during Pink Out Night, as the men totaled 11 first place finishes out of 12 events and the women captured seven first place efforts at the Millstone Pool.

The Bears men finished the meet with 126 points to outscore SLU (92). The WashU women utilized a first-place finish in the final event to score a four-point win, 114-110, over the Billikens.

Multiple Bears freshmen took first place finishes in their first collegiate meets including Jack Smithson in the 1,000 freestyle (9:49.52) and Alexander Luga in the 500 freestyle (4:47.13).  Sophomore Matthew Grottkau won the lone dive of the night, the one-meter (186.52).

Senior Lauren Sapp, junior Mollie Seidner and freshman Grace Carey earned individual first place finishes and were a part of the winning relay team to close out the meet. Sapp, Seidner and Carey teamed up with sophomore Sabrina Baxamusa in the race that proved to be the difference.

The Bears will travel to Columbia, Mo. on Friday, Oct. 5 for the Show-Me-Showdown at 2 p.m. Be sure to stay up to date on all your Bears scores and awards by following @WashUBears on Facebook, Twitter and Instagram.