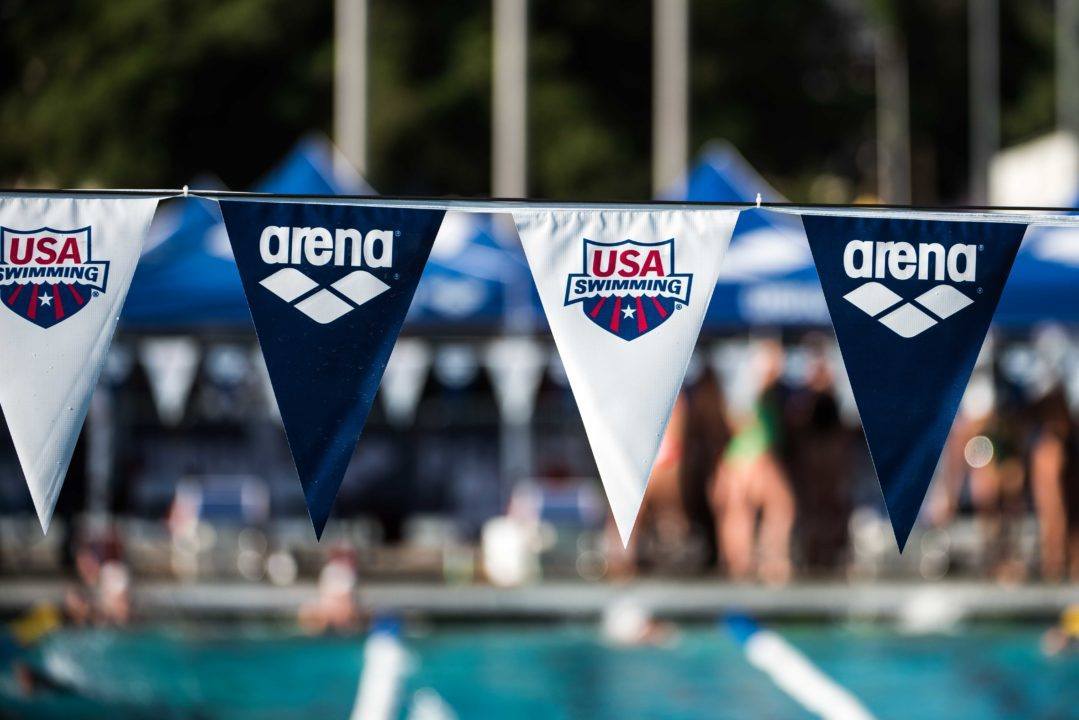 At this year's convention members of the Board of Directors will be elected and important rule changes will be voted on. All the information you need can be found here!

Following Chuck Wielgus’ resignation as CEO of USA Swimming, the organization has created a CEO Search Task Force that will be responsible for selecting and filtering through candidates to recommend for the new CEO position.

The results are finally in! Last week at the Annual Convention USA Swimming chose who would serve on the board of directors for the next two years.

The USA Swimming annual convention is underway in Atlanta and board of directors elections are tomorrow, Thursday, September 22nd. Stu Hixon, treasurer of USA Swimming, is running for Southern Zone Non-Coach Director.

Missy Franklin continues to beef up her impressive resume for the 2011-2012 season with a big award at the US Aquatics Sports Convention (Photo Courtesy ©Tim Binning/TheSwimPictures.com)

The USA Swimming Annual Convention kicked off Monday in Atlanta, GA, a city storied with swimming history including the 1996 Summer Olympic Games and the more recent 2016 NCAA (Division 1) National Championships.  In anticipation of this congregation of USA Swimming’s highest administrators, most-decorated coaches and athletes, and newer coaches and officials, SwimSwam has been running an interview series with the candidates for board of directors and Zone Director seats.  Not all candidates were available, but we were fortunate enough to speak with almost half of those running.  The available positions and the candidates running are listed below.  The names of those that we were able to speak with are linked to their interviews.

Other than electing members to the board of directors, USA Swimming will also be voting on two important rules changes.  One such item is the ‘pre-team’ membership proposal, which would provide a method of seasonal membership for athletes that do not wish or are not ready to compete in swimming year-round.  The other is a budget proposal which would increase athlete and non-athlete membership fees by $2 per year.

Candidates – Board of Directors

Names with links are those with whom we’ve been able to arrange interviews about their candidacy. Click the link to learn more about them.

Names with links are those with whom we’ve been able to arrange interviews about their candidacy. Click the link to learn more about them.

Board members serve a two-year term and may not serve more than two consecutive terms in the same position.  If a member wishes to run for their seat again after their second term, they must wait at least two years.

The full list of USA Swimming committees and committee members is also available for reference on USA Swimming’s website.  Nominations for board of directors seats and Zone Director positions may be hand-delivered at the convention until 12:00 noon on Thursday, September 22nd.  Nominees must be non-athlete members of USA Swimming and must have completed a background check and undergone the Athlete Protection Online Training Course before September 19th, 2016.