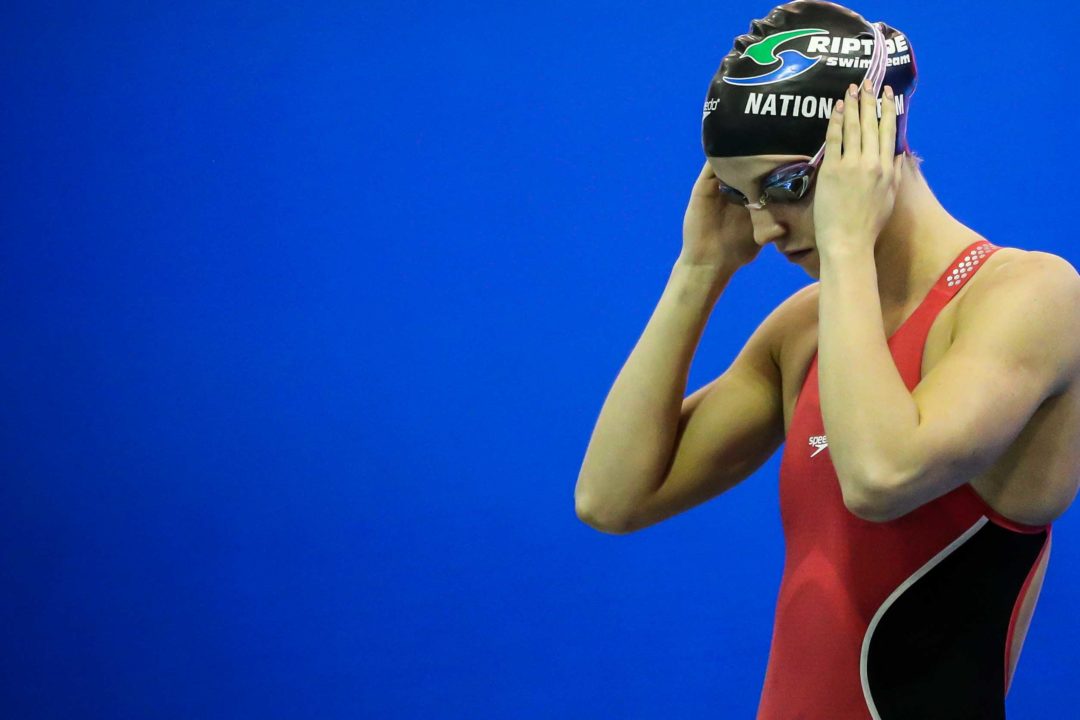 “The 18 & Under World 100 List is a reflection of the strength of USA Swimming’s future,” USA Swimming Director of the National Junior Team Mitch Dalton said. “While the National Junior Team is determined based on an all-age world ranking, the World 100 offers an apples-to-apples comparison of how our developmental-aged athletes compare to their international peers.”

The 18 & Under World 100 is a ranking of the best 18 & Under swimmers in the U.S., according to their 18 & Under, Age-Defined World Ranking according to USA Swimming. The goal of the program is to acknowledge the excellence achieved by our best 18 & Under athletes, their coaches who lead them and their clubs who support them. The athlete must be a registered USA Swimming member at the time of the qualifying performance and must be eligible to represent the U.S. in International competition as of September 1, 2018. The athlete must be 18 or under on September 2, 2019 (born on, or after, September 3, 2000).

This year’s list features a handful of previous World 100 selections who have gone on to earn U.S. National Team selections, including Carson Foster (Montgomery, Ohio/Mason Manta Rays), Gretchen Walsh (Nashville, Tenn./Nashville Aquatic Club) and Torri Huske (Arlington, Va./Arlington Aquatic Club). The list also consists of all 45 swimmers who represented Team USA in Budapest, Hungary at the 2019 FINA World Junior Championships. The team totaled 18 gold and 37 total medals at the competition, marking the highest respective medal counts ever recorded by a team at the Junior competition.

Korean boys have a nice little contingent there

I think some of the Australian times are quite a bit out of date? When were these lists made?

Yep. I understand some December 2019/January 2020 times missing but April 2019 times from the Australian Age Championships are also missing . One example – Edwards-Smith did a 1.57 200 back in April. He would be third on the 200 back list . Many other examples also. (Mind you , Swimming Australia hasn’t updated the season rankings on their website since September.)

Same for some Canadian Swimmers … Summer Macintosh noticeably absent in the 400 IM. Maybe they forgot her since she was 12 when she swam 4:50

How do they compile these lists? I can’t speak for other federations but there are several several u18 Australian swimmers that aren’t on those lists which have recorded times bettering the times shown.

Should find a number of swims from very young Aussie swimmers that would make the cut of top 100 U18 worldwide.