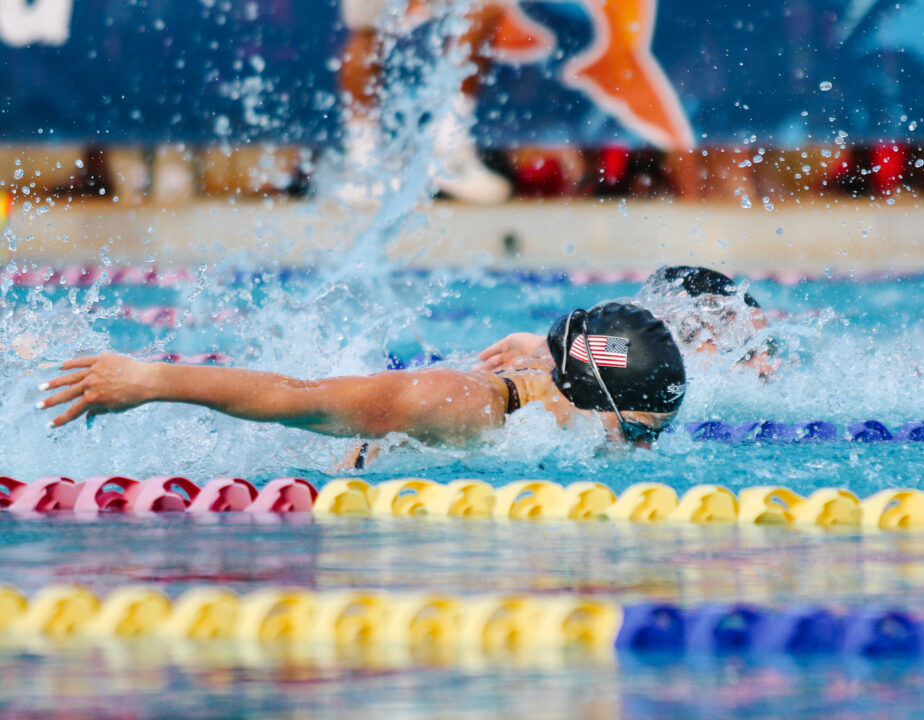 The United States pulled in another 5 gold medals on Day 3. Erin Gemmell won her third event with her third meet record, this time in the 400 free. Americans won top honors in both 100 fly finals with Alex Shackell winning the girls’ event and Thomas Heilman, the boys’. Kayla Wilson, Anna Moesch, Gemmell, and Shackell added another gold for the U.S. in the girls’ 400 free relay. Heilman, Henry McFadden, Daniel Diehl, and Kaii Winkler not only won the boys’ 400 free relay, but they set the World Junior record in doing so. The USA medaled in every event, earning 2 silver medals and 5 bronze medals in addition to their golds.

Japan and Australia are battling for second place on the medal table. Japan pulled even with Australia in golds with a pair of victories in the girls’ (Yuzuki Mizuno) and boys’ (Hidekazu Takehara) 200 back.

Joshua Staples won his second event for Australia; after the 1500 free on Day 1, he was crowned 400 free champion on Day 3.

Who are the Head Coaches on this trip?? They are doing a great job.

SUPER JOB ALL THE WAY AROUND, ESP. RELAYS!