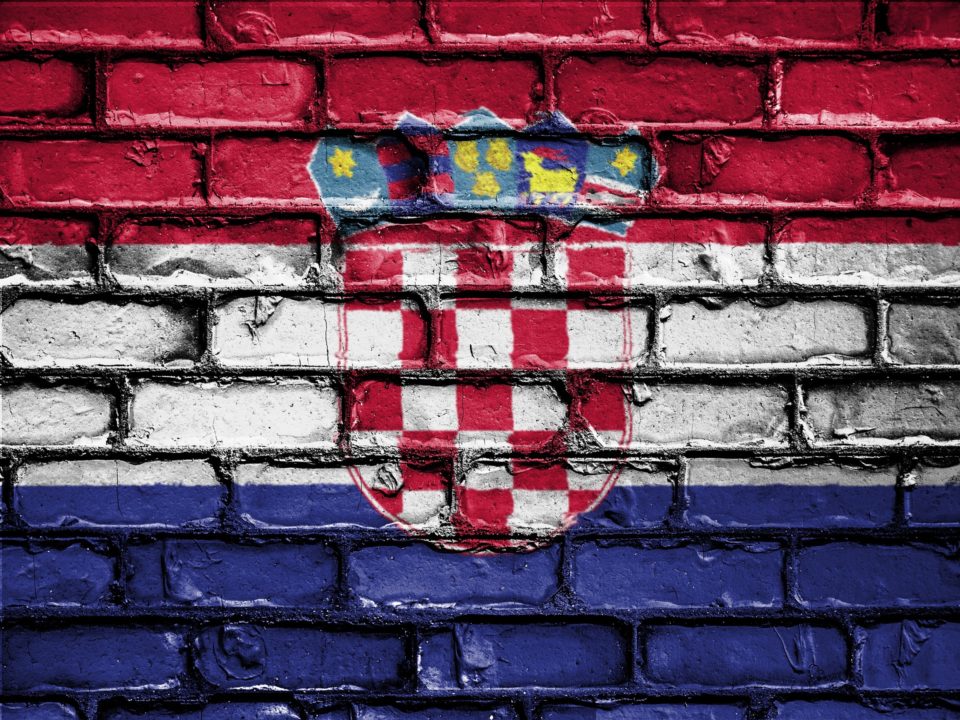 A pair of Croatian Senior Records fell last weekend at the Croatian Open National Championships in Zagreb, and a junior record was set by  14-year old, Meri Mataja.

Ema Rajic swam a 32.28 in prelims of the women’s 50 breaststroke, which is a FINA “B” cut for the World Championships. She was slower in finals, but her swim will emerge as the National Record at the end of the meet.

The other record fell at the hands of Matea Sumajstorcic, who swam 16:47.14 in the women’s 1500 free. That knocked 55 seconds off her previous best time in the race – she historically has specialized in the 200, 400, and 800 meter freestyles.

Frano Grgic, who earlier this year became the youngest swimmer ever under 15 minutes in the men’s 1500 free, didn’t race at the meet.

Ema Rajic swam 32.28 i think in the morning. that’s croatian record and B cut for workds

You’re right! Missed that swim in the morning. Updating now.