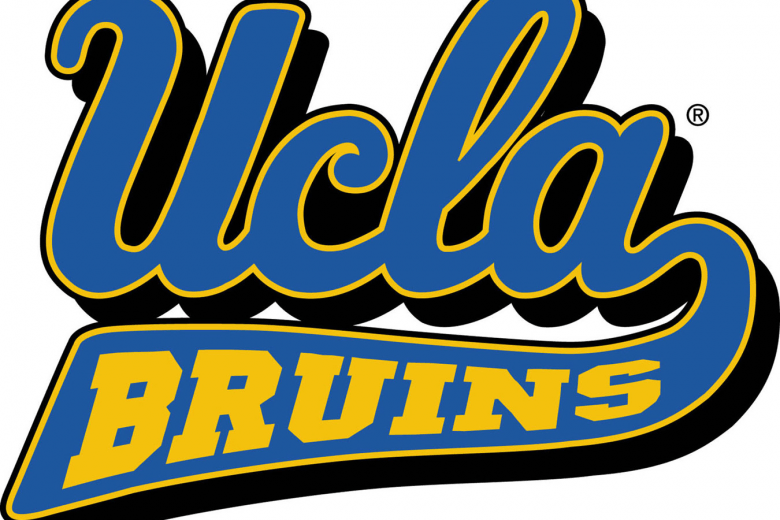 Three sweeps and 12 wins powered the UCLA Bruins to victory over the Oregon State Beavers on Friday in Corvallis, but a pair of strong 1000 freestyle swims stole the show.

Campbell would take the 500 freestyle later in the meet, with Harrison taking second place in what was again a two horse race. No other swimmer broke five minutes as Campbell and Harrison took off from the field, opening up a lead of more than seven seconds by the 200 mark.

Oregon State’s other win came from Czsarina Isleta in the 100 breaststroke. Isleta hit the wall in 1:04.81. Brigette Winkler was second for UCLA in 1:06.19.

Outside of the 1000 and 100 breaststroke, UCLA dominated the meet.

The first of the sweeps came in the 200 butterfly. Arlyn Upshaw, Marie-pierre Delisle, and Madison Applegate, completed the sweep for UCLA in 2:02.07, 2:04.47, and 2:05.84 respectively. Upshaw led from the start and would not relinquish her lead.

UCLA also swept the 50 and 100 freestyles and did so with six different athletes.

Jessica Khojasteh took the top in the 50 with a 23.94. Courtney Wilde followed her teammate in with a 24.31, and Katie Kinnear rounded out the top the top three with a 24.43.

UCLA employed a different cast of characters, led by Sarah Kaunitz in 51.39, to take the 100 freestyle. White took second in 51.47, while Savannah Steffen took third in 53.03, to just outtouch Constance Toulemonde of Oregon State. Toulemonde closed in 27.08 over the last 50 to Steffen’s 27.25, but could not complete the run down, finishing in 53.06.

Hannah Grubbs, Winker,  Applegate, and Courtney Wilde won the medley relay for Oregon State in 1:44.07, almost two and a half seconds ahead of the Oregon State team.

The 400 freestyle relay officially went to Oregon State’s team of Harrison, Tair Maimon, Noemie Midrez, and Toulemonde in 3:32.77. However, White, Khojasteh, Wilde, and Maddy Burnham hit the wall first for UCLA in 3:29.61.