Lazor Added to Pan Am Roster 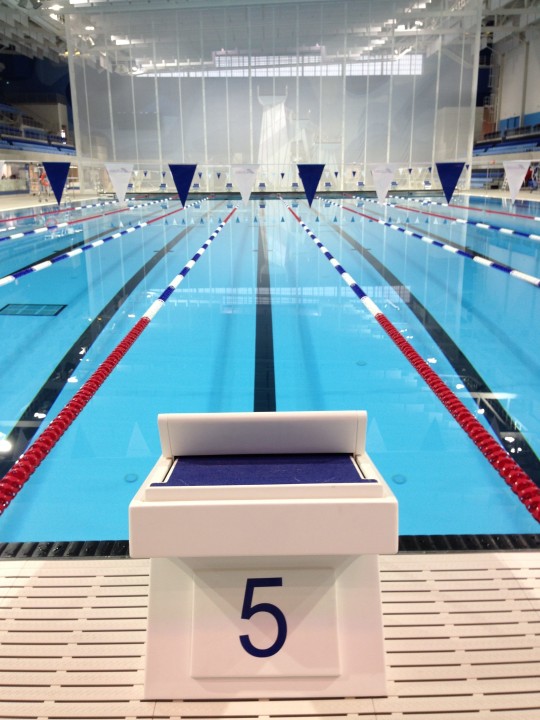 Annie Lazor of Auburn was added to the Pan American Games roster this summer. The event will be held in Toronto in July. Archive photo via Mitch Bowmile

Lazor replaces Kaylin Burchell of Alabama on the roster. Lazor will be eligible to compete in the 100 and 200 meter breaststrokes at the event in Toronto in July and start 100 days from now.

Lazor finished her second season at Auburn with a  tenth place finish in the 200 yard breaststroke at the women’s NCAA Championships.

Who knows? But, War Eagle!

Why was Kaylin taken off the team?